LBMA says that record gold transfers have been taking place 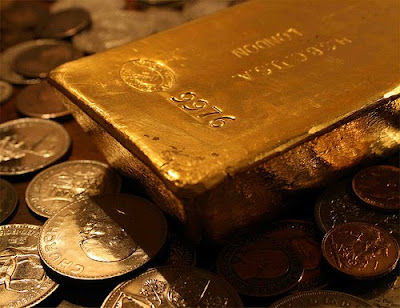 Gold ounces transferred between accounts held by bullion clearers rose by a record 54.9 percent to a daily average of 24.7 million ounces in May from a month earlier, the LBMA said.

The clearing statistics measure how much gold and silver are transferred on a net basis between the accounts held at the bullion clearers.

The LBMA gold paper ponzi noose is getting just a little bit tighter!
Posted by Palmoni at 9:22 AM