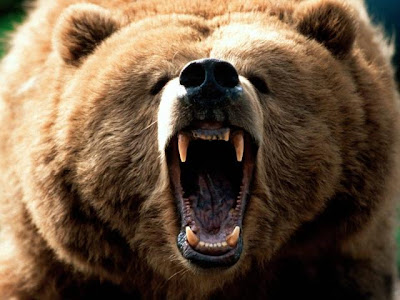 Over the years, I’ve covered some 30 Super Bowls. Here’s one story I won’t forget:

I was headed to one of those cattle-call press conferences that precedes the game. In this case, some 1,500 media types were descending on about four dozen Denver Broncos scattered across the Rose Bowl field for some Super Bowl XXI talk.

I had planned to write about John Elway, but as our loaded bus joined the caravan heading to the stadium, my best friend, the late — and I’ve got to say great — Shelby Strother, a columnist for The Detroit News leaned over and whispered an amazing tale.

It involved Tony Lilly, the Broncos defensive back who was known for his tough-guy image.

“None of these guys know this,” Shelby whispered. “In the offseason, Tony was hunting with some fellows and stumbled into a bear trap. The thing clamped around his leg, but as he lay there on the ground writhing in pain, he gritted his teeth, pried the trap open and pulled his mangled leg free.

“Talk about a tough guy! After he wiped away the blood, he tied his T-shirt around the wound and kept on hunting. He limped through the woods, came up on that bear and took it home as a trophy.”

The story had me mesmerized and as soon as the bus door opened, I all but sprinted to Lilly’s side:

“Tony, tell me about your hunting trip … the one with the bear… you know, where you stepped in that trap, pried out your leg and then shot that bear.”

The other writers who had gathered around rolled their eyes. Lilly took a step backwards. I thought he was being modest. He thought I was nuts.

Before I could say any more, he threw up his hands:

“Stop….Stop… I don’t know what you’re talking about. I don’t even hunt!”

As I slumped away in embarrassment, there stood Shelby, doubled over in laughter.

I looked across the field to where Elway was perched, but by then he had 300 media types mobbed around him. I’d never get close to him.

But looking back now I ended up with a Super Bowl moment that still makes me laugh.
Posted by Palmoni at 7:46 PM