Obama kisses up with Wall Street 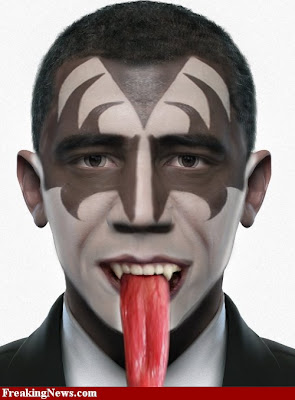 A proposal by former Federal Reserve Chairman Paul Volcker to limit bank’s proprietary trading will be either be dropped or significantly modified in the Senate, lawmakers and staffers told dealReporter.

Volcker testifies tomorrow. He won't be able to suck on his cigar, and blow smoke when he doesn't have an answer, so this proposal is already DOA, and it will be so watered down, that it won't even mean a thing. 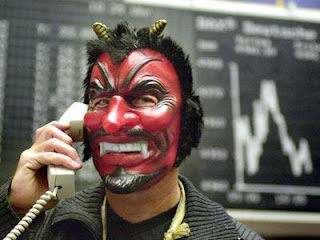 The Lutz memo destroys it with talking points. 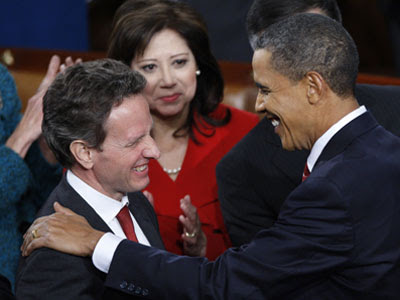 The bankers win. They helped orchestrate the selloff, and now Obama's message is just more bluff.
The Administration needs a healthy stock market, and the banks played cards with Obama and called his bluff.
Which means BAC, MS, JPM and even GS can be bought.
Posted by Palmoni at 9:27 PM