Bill Clinton rushed to hospital; Hillary hopes he gets a BSX stent 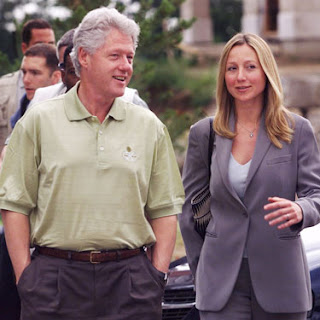 Former President Bill Clinton was taken to a Manhattan hospital late this afternoon and two stents were installed in one of his coronary arteries, his office said.

Clinton, 63, was transported to Columbia Presbyterian Hospital in Manhattan for a condition related to his heart.

(And what did Hillary do?) 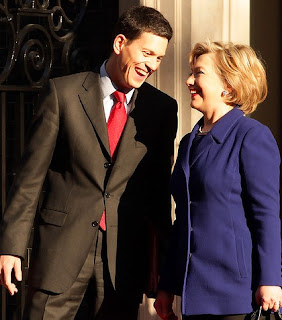 Sources on Capitol Hill tell ABC News that Secretary of State Hillary Clinton was seen leaving the Oval Office around the same time that Clinton had been hospitalized and did not seem "too concerned" or "in a rush."
Posted by Palmoni at 5:19 PM