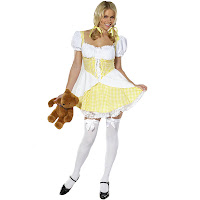 When will David Rosenberg spin this?

And now it looks like, Goldilocks is only holding onto one bear!

Now here was the non-manufacturing ISM from the other day. 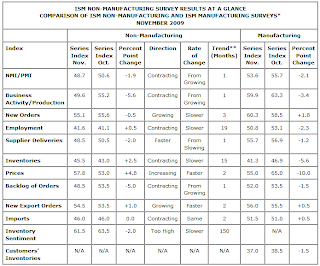 See all the contraction? It's yesterday's news. Remember how "scary" that was? FAIL!

So why is the Professor from Princeton holding rates at zero? 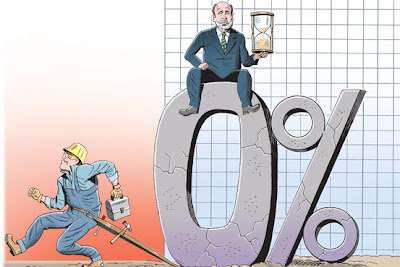 Did anyone read this editorial in the WSJ?

The irony of the zero-rate policy, coupled with Washington's preference for a weak dollar, is a glut of American capital in Asia (as corporations and investors shun the weakening U.S. currency) and a shortage at home. For gold and oil, the low-rate policy works, weakening the dollar so commodity prices go up and providing traders with ample funds to buy into the expanding bubble. Those markets are almost daring the Fed to try to break out of its zero-rate box.

But for small businesses and new workers, capital rationing is devastating, spelling business failures and painful layoffs. Thousands of start-ups won't launch due to credit shortages, in part because the government and corporations took more credit than they needed (because it was so cheap).

Does anyone ever wonder how the Fed can get interest rate policy so wrong? Just ask the Fed's chief pimp, Frederic Mishkin, why Bernanke is doing just a great job. He'll give you this beauty:

“One of the most important qualifications to run the Federal Reserve is the ability to build consensus, which means you don't want to sound like you're saying, 'I'm smarter than you are,' ... And Ben is not full of himself; he doesn't have to show that he's smarter than other people. As evidence of that, he has got tremendous clout at the Federal Reserve. You can talk to people at all levels, down in the staff or whatever -- this is someone who is respected and liked.”

And with that, nothing more needs to be said!
Posted by Palmoni at 8:34 AM

Hey Palmoni,
I see that HUSA has raised money from some private investors. You think they'll sell more stock?