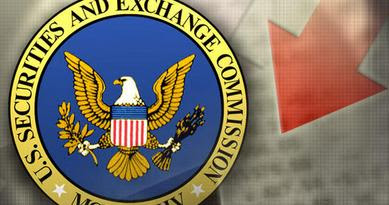 Come on--this was the biggest inside known deal in the history of the land. And guess who advised on it? And guess who said that their wasn't any leaks in their bathroom?

Give me a break.

Every hedge fund that had a position, then became merger arbitrage holder on Wyeth.

Pfizer Inc. is in talks to acquire rival drug maker Wyeth in a deal that could be valued at more than $60 billion, said people familiar with the matter.

The two sides have been in discussions for months and a deal isn't imminent, the people said. Given recent market volatility and overall economic uncertainty, the talks are especially fragile and could collapse, the people warned.

So in todays WSJ, we see that the Feds are getting serious about this leaks:

Pfizer Inc.'s takeover of Wyeth Corp., and Merck & Co.'s acquisition of Schering-Plough Corp., are two of at least nine transactions under investigation by the Securities and Exchange Commission for possible insider-trading violations, people familiar with the matter said Wednesday....

Goldman plays a dominant role in advising on health-care deals. It was an adviser to Schering-Plough, Pfizer and Advanced Medical Optics, according to filings. "Goldman Sachs has robust policies and procedures in place to detect suspicious trading activity. If we detect suspicious activity of any kind, as required by law, we report it to the appropriate authorities," a company spokesman said.
Posted by Palmoni at 8:30 AM