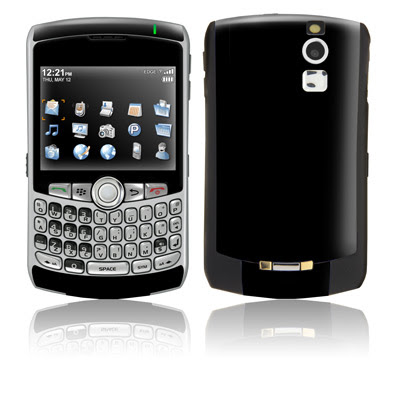 Stock is up almost 8 in afterhours to 71! Wait where's Citigroup now? They downgraded RIMM on November 2, with a target of 50. November 1, they said RIMM was worth $100. How was that advice?

At least you had that story here. With RIMM at 55--telling you to take it from that Citi clown on November 3!

But you also had the option buys on RIMM when it was at 60! On December 7.

Wait---wasn't that phone from Motorola gonna take share? How about the vaunted DROID from Google? How about all that BS? How about the iPhone? What are you going to do when you go to Egypt for two weeks? Ask Steve Jobs for a phone to use? Give me a break!

How about minyanville yesterday? And the joker saying the January calls were over-priced? So Wall Street even got a clown to knock the prices of those calls down. That you needed to buy!!

Thanks, because I took the January calls!!!

Sell, sell, sell--take all their advice to hell!!!

And one more thing on this RIMM rant---because I need to rant, because RIMM made shareholders suffer--they kept hitting that stock, and frustrating anyone and everyone, except those with conviction or too stupid to know better!! Because Lord knows, there is no conviction on Wall Street. Heck, Maria Bartiroma doesn't even say, "Where's the conviction" anymore!

Tomorrow the street will now see something in RIMM!! After they got everybody out!

RIMM had 200,000 more subscribers than the street thought--4.4 million--higher revenues and earnings for this quarter and next quarter----and a higher stock price.

Right in the shorts and the naysayers face!!!
Posted by Palmoni at 4:56 PM

They always make it tough for you to get paid!!

Stock is going much higher, wild growth, great new products, and the stock is still ridiculous cheap…people need to wake up and get on this monster.

I got banged last quarter with this number--so it feels good to get it back from the same name!!!

But everyday was another tout pompong ot down.

I hope we get an AMZN reaction to the news!!

Bought for an average of 1.20, should get 7 bucks easy on the inevitable upgrades and slow meltup (aka short covering) tomorrow.