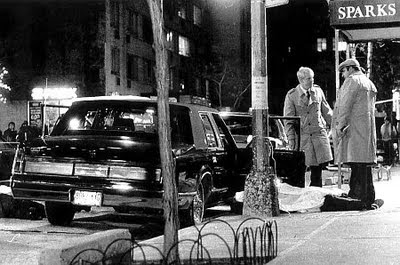 Now that APWR is above 20, lets look at this promotional company, which just signed a definite deal to build a wind farm in Texas.

The first affect of this is, of course to goose the stock. The second effect is politically--jobs and no tariffs on Chinese green goods!

The story on APWR was put out on this blog, four months ago on August 20. The stock then was 9.58. Then I said APWR would take the shorts out in body bags:

And I've noticed action in another Chinese play A-Power Energy (APWR 9.59) a Chinese wind turbine maker. This was a 30 dollar number, and also a 3 dollar number the past couple of years. It's now 9.58.The only similarity it has with BIDU is that it's in China. And like BIDU in its early days, it's promoters were, shall we say, just a bit promotional. And like BIDU, it made it's presence known on the Regulation SHO list.But judging by the press releases, I think the promoters and APWR are now ready to take on the shorts on Wall Street and in this favorable market environment, for a story on clean energy, I think it has the potential for a real sharp squeeze! A week ago, APWR announced that they were going to buy EVATECH, a Japanese manufacturer of LCDs and PDPs, with a Government subsidy of about 40-45% of the purchase price. It's basically a buy of a company in re-org.The shorts may challenge these assumptions. But then, the shorts also said the bank's balance sheets were trash. They forgot to count in our Government in that equation. Are they missing the same in APWR? A bigger hand than they know?It wouldn't be the first time!But APWR has raised money. Some one is believing the story. $40 million in a convert in late June, right after they announced a deal with the Shenyang Government, and APWR has been promotionally promising better prospects going forward....And I think the folks in the body bags, this time will be the shorts!

The stock is now 20., and they are getting out the body bags for the shorts!

Wow...I closed my eyes just for a week or so and it has jumped. Every time I looked at it I got scared but it just kept going up after the tx deal. Great call. Wish I actually picked some up in the 10s

especially after earnings when it dropped to 14.10 pre market!

What are you doing with apwr now...are you selling or waiting for maybe 30?