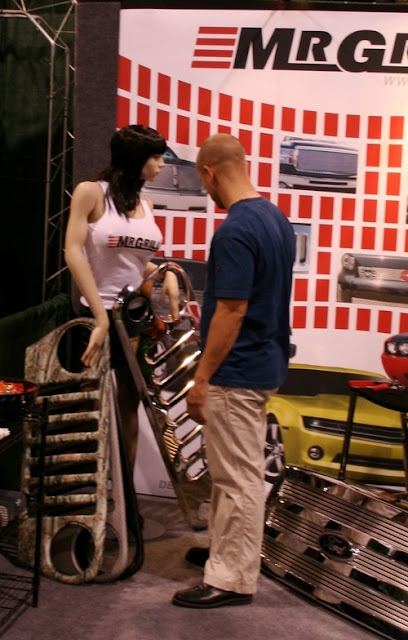 After nine months on the job, Frederick "Fritz" Henderson was canned fronm GM, because he surrounded himself with lifers.

Which was one reason why he was fired.

But there's another that nobody talks about---It wasn't that there wasn't any money left to be drained from GM, but Fritz was ready to replace the models at the Detroit Auto Shows with mannequins!

Which is just what he surrounded himself with at GM!
Posted by Palmoni at 5:06 PM

Nice to see a ceo get canned once in a while. How many are total screw ups that take a Carl Ichan to remove?? I see alot more entrenched, hand picked b.o.d. types.