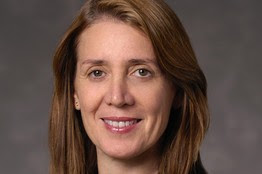 Ruth Porat is Morgan Stanley's new CFO, and now is supposedly the most powerful woman on Wall Street.

Check out this quote from the number cruncher:

I suppose they made a big deal about her, because the WSJ said math scores are down across the board:

Most urban school districts failed to make significant progress in math achievement in the past two years, and had scores below the national average, according to a new federal study. 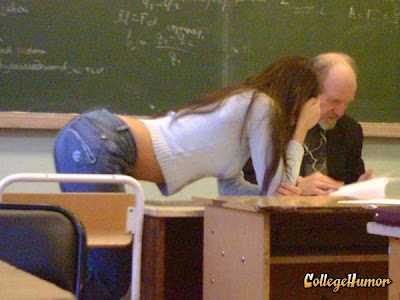 But I'll take the college version over Wall Street's!

Especially if she needs tutoring!

And now you can't do that on Wall Street!
Posted by Palmoni at 7:38 PM