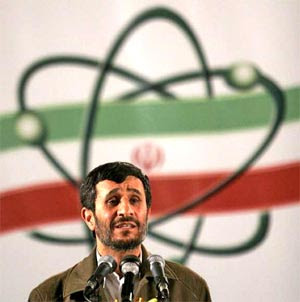 Today we found out that an Iranian whistleblower was poisoned with a delivered salad:

CAIRO – A 26-year-old doctor who exposed the torture of jailed protesters in Iran died of poisoning from a delivery salad laced with an overdose of blood pressure medication, prosecutors say. The findings fueled opposition fears that he was killed because of what he knew.

And now we see that the insurers in California are exploiting a loophole to invest in Iran:

Commissioner Steve Poizner said he will urge the companies to voluntarily sell the investments they reported to his office. If they refuse to sell within 120 days, he plans to try to force the divestment so money paid by California policyholders is not flowing to a U.S.-listed state sponsor of terrorism.

He also intends to subpoena executives from other companies that didn't provide the Iranian investment information to his office. 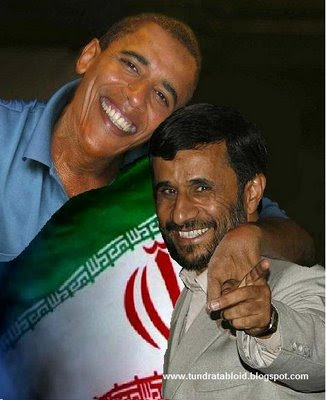 I wonder where they got that idea from?

So our insurance companies are funneling $12 billion into Iran, while it's neighbor, Iraq, is funneling your taxpayer money into gold! 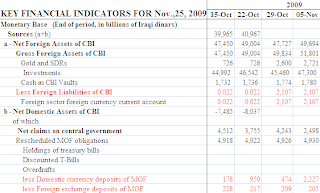 Remember the story about all the seized bars of gold in Iraq? Heck here's a picture. We heard the gold was worth upwards of $500 million.

Whatever happened to that? 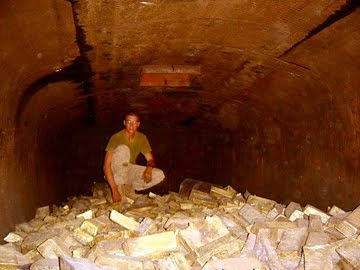 Oh--that's right--the "gold" was just 64% copper and 34% zinc, with a nice 2% plate of gold to give it a sheen. And this gold, of course, was under lock and key at the bank!  Let's pretend that Iraqi paper has some backing! Where's that story? Here. Whoops. Wait. Here's the story on yahoo.  Whoops. They got rid of it too. They both took that story away. It hit too close too home! But I saved it. Here it is:

WASHINGTON, Aug 1 (Reuters) - Gold-colored bars seized by U.S. forces in Iraq appear to be melted-down shell casings made mostly of copper, rather than gold, the White House said in a report obtained on Friday.

The U.S. military announced the discovery of truckloads of gold-colored bars in May.

One haul was estimated to be worth as much as $500 million. Another was estimated at $100 million, though the driver of the truck said the bars were actually copper.

In a report to Congress detailing U.S. reconstruction efforts, the White House budget office said 1,100 gold-colored bars were recovered in Iraq and that samples were taken to Kuwait for testing.

"Analysis of the initial sampling of ingots revealed they were compromised of approximately 64 percent copper and 34 percent zinc. Consultation with metallurgists indicates the bars analyzed to date are most likely melted-down shell casings," the report said.

U.S. forces also found about $800 million in U.S. dollars in Iraq. Just over $7 million could not be authenticated because the notes were wet and damaged, according to the report.

But the White House budget office said the Pentagon was working with the U.S. Federal Reserve to exchange the damaged notes for "quality notes that can be utilized."
-------------------- 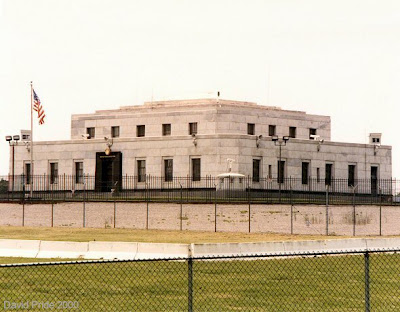 Meanwhile, nobody can tell us if we actually have the $173 billion of gold that Bernanke and Geithner claim we have in Ft. Knox! No audit, no proof, just trust us!

The gold is under lock and key! 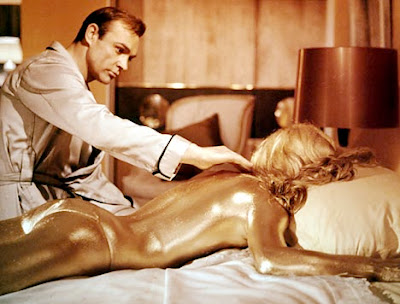 WTF is he thinking? We just had a pullback to $1140. Why would it stop here? My first target when Brian Belski said to sell gold at $1040 was $1300. And I can tell you with even money odds, that when it hits $1300 David Rosenberg will come on CNBC and say that he told viewers to buy it!

Because this market calls all bluffs!
Posted by Palmoni at 4:39 PM

Palmoni: any opinions for silver?

Hi. Well, it look there's a great mess. First of all the US should look after their own health care insurance system that would work. Once they have a working system they can deal with other things. The situation in the US is quite alarming and that influences other counries, so it's time something finally happened, don't you think?
Take care,
Lorne