What's inside and what's isn't? 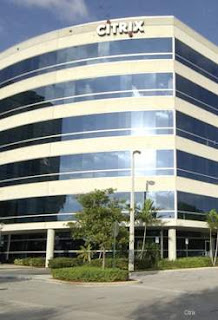 In February of 1997, a friend of mine, and a very good analyst, had an interview with Raj.  He was selling Raj on his analyst abilities, picks, and his understanding of the software market.

Raj didn't want to know anything about that.

All he wanted to know was,  the "local" info on Citrix. CTXS at that time, was involved with license negotiations with MSFT. Next to CTXS in Ft. Lauderdale, on Powerline Road was an Indian restaurant, that had an all you could eat lunch that was fantastic. I can tell you that on the day that CTXS reported earnings, you always had people eating lunch with ears wide open, trying to get an edge.

But if you sat in that restaurant for lunch, on that last Wednesday in February, twelve years ago, you would of seen CTXS employees with worried faces, and overheard this in hushed tones, "We're f*cked."

After the close, Citrix announced that MSFT jerked  them around with negotiations. The stock got cut in half.

I thought that was one of the greatest pieces of "local" color that I ever heard.

Now, how is it that this local info and color gets prosecuted, but AIG's back-door 100 cents on the dollar bail-out of the banks doesn't even get a passing glance?

Even though it is close to $30 billion dollars? 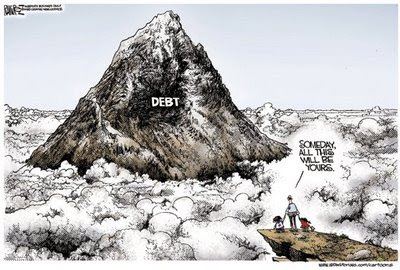 And even though the taxpayer is covering that hit?

I guess the difference is that those guys are eating lunch with Bernanke and Geithner.

Because that information is "privileged" and its not "inside" at the all you can eat taxpayer buffet!
Posted by Palmoni at 11:06 AM

great story...man...i guess your're not a big fan of obama.

do you know why that columbian company's stock got pushed down from 9 to low 4s and now it's back to 8s?

missed my chance at $6.50...might pick some up in the 8s but trying to figure out the risk involved.

Someone thought they were doing a financing with a floorless convert at a discount to the market.