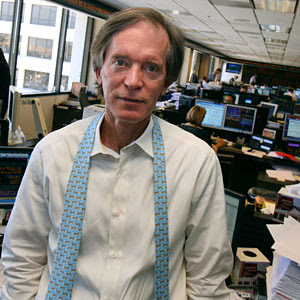 Look at his latest:

Perhaps remarkably, during the week surrounding the Lehman crisis in September of 2008, yours truly frantically called my wife Sue to empty our two local bank accounts into apparently safer Treasury bills. I was not the only PIMCO professional to do so. Preserving principal as opposed to making it grow was the priority of the day – digging a foxhole instead of charging enemy lines seemed paramount.

My how things have changed! With the global financial system apparently stabilized, returns “on” your money are back in vogue, and conservative investors who perhaps appropriately donned a Will Rogers mask nary a fortmonth ago are suddenly waking up to the opportunity cost of 0% cash versus appreciated assets at renewed double-digit annual rates.

(wait I thought we at best would have 5% annual returns in stocks!--And wasn't this his story in May?--And then he comes with this beauty in bold!)

The Fed is trying to reflate the U.S. economy. The process of reflation involves lowering short-term rates to such a painful level that investors are forced or enticed to term out their short-term cash into higher-risk bonds or stocks. Once your cash has recapitalized and revitalized corporate America and homeowners, well, then the Fed will start to be concerned about inflation – not until.

(He figured that out now? Only after--well let's use his words:)

Gold at $1,130 an ounce, global equity markets up 60-70% from their 2009 lows, a cascading dollar now 15% lower against a basket of global currencies just 12 months ago, oil at 80 bucks, mortgage rates at 4% thanks to a $1 trillion dollar credit card from the Fed; the list goes on. The legitimate question of the day is, “Is a 0% funds rate creating the next financial bubble, and if so, will the Fed and other central banks raise rates proactively – even in the face of double-digit unemployment?”

Buy some utilities. It may not be as much fun as running a railroad, but at least you’ll know who to call if the lights go out. 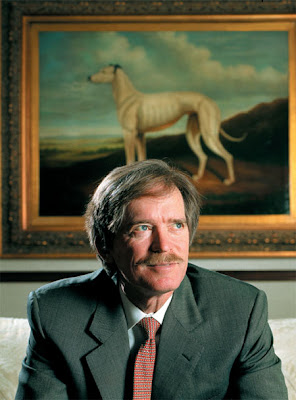 (And make sure he gets paid $60 million for his advice. Because Lloyd ain't gonna make that this year! And remember PIMCO's holiday card? It's right here. Unlike Goldman, they can still celebrate it this year!)

But in fairness to PIMCO, they have been way, way better on bonds, than in their stock advice. And Bill Gross has always been rather sour on equities, but he has also made many great calls on bonds.

And Bill Gross is an avid collector of US stamps and paper money. He also had a fantastic collection of early Great Britain stamps that took years to collect. 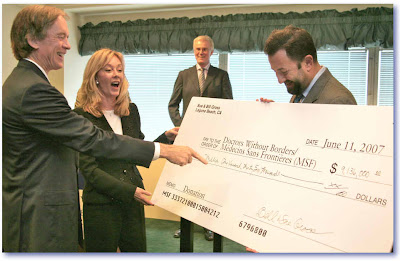 He sold it, and gave the money to charity.

His stamps. His money. And not the firms.

That sale still was probably Bill's best call!
Posted by Palmoni at 10:00 AM

Hiya i'm new here, I came accross this message board I have found It absolutely accommodating & it's helped me a lot. I should be able to give something back and support other users like it has helped me.

Thank You, Catch You Later.

Greetings i am new on here. I came upon this website I find It positively accommodating and it has helped me out tons. I hope to contribute and help other users like it has helped me.

Thanks a load, See Ya Around.

Sup i'm fresh on here. I came accross this message board I find It exceedingly accessible & its helped me out so much. I should be able to give something back & guide other users like it has helped me.

Thank's, Catch You About.

Heya im fresh on here, I came upon this website I have found It absolutely useful & it has helped me tons. I should be able to contribute & support others like its helped me.

Thanks, See You Later.

Aloha im fresh on here, I came accross this chat board I have found It incredibly accessible and it's helped me out loads. I hope to contribute and guide others like its helped me.

Thanks Everyone, See You Later.

Heya im fresh to this. I hit upon this forum I have found It extremely accommodating and it has helped me a great deal. I should be able to give something back and support others like its helped me.

Do you want to learn about movies ratings?
Rate This Movie is your #1 ressource for Movies ratings& Movies reviews

With exclusive Solitaire variation like Klondike you will always get a new challenge!

Are you ready to play solitaire?

Do you want to learn about movies ratings?
You want to go to the cinema and you dont know what movie to watch? Search no further! We have gathered all the latest movies, with their current rating.