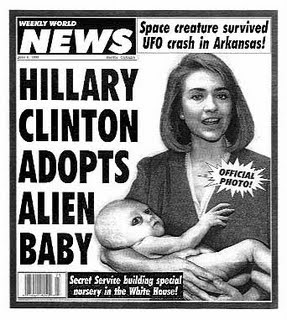 Everyday it's headline risk. Today it's the insurers--$23 billion loss on CRE.

Yesterday it was Delong's Great Depression.

And on and on it goes. Heck I've covered headlines. Remember back in May? When Reuters warned us of the double dip? Did that make you any money?

How about in June. How's our bear market doing? Did that make you any money?

How about all the bogus headlines of fear spread by the WSJ? They are all written out here--in one post. And at every time, I called them on it.

Did it make you any money listening to them? 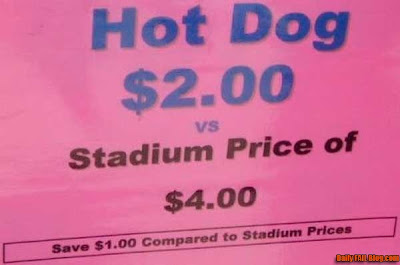 Since the bears are the black swan, they think that headline risk increases as stocks steadily march higher. But they don't realize, it is the risk of all those underinvested, all those (like the PIMCO seers) who continually warn us of doom to come, all the bloggers that take out their bearish anecdotes and think that they are actionable--none of this will pay you.

And that's the headline risk they don't talk about!

What pays you--- is to be bullish. To be reckless. And that's not after the fact. That was at 700! In fact, you probably won't read the links, so I'll just go back to May, and post what I said then:

Because that's how you are going to make money. Today, this stategy will be known as reckless. Next year, it will be deemed prescient.

So bring out the headlines. Bring out Brian Belski to tell us gold was overpriced $80 ago. Bring out every pimp in their suit on CNBC--That my friends, is just another costume, covering those who don't trade, or who don't understand markets--and you have to dismiss their folly.

And use your quarters to take my fifty cent play below! 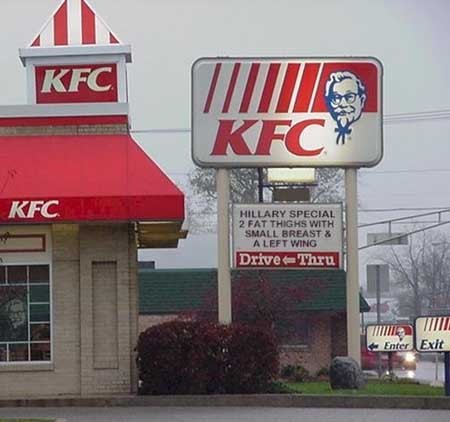 Because the real story, is never as interesting as the one spun!
Posted by Palmoni at 7:57 AM

So I joined this investment group at my university and this professor went out of control calling me a moron because I suggested that we'll see inflation and the early signs of it is increasing gold/silver/copper prices. He went on to say gold has no value and the huge slack in the economy will make sure there is no inflation... It's no surprise why he is teaching and not working in the "real" world and I bet many people share this guy's view point :P

Isn't that how it works!

I've followed your blog for quite some time, and I run a mid size hedge fund.

I would like for you to drop the blog, and offer you outrageous compensation for your viewpoints.

please don't drop the blog. it's my last enjoyment online these days with all the negative news around.

if you do, please let us know, you will truly be missed!

it's been storming...just wonder if it's still worth a shot at $.50

GELYF only went down because of the Volvo news that supposedly wasn't going to go thru..and now BYDDF (the co Buffet has a piece)believes they can take over the world--So that's a plus for GELYF--because "everyone" knows that story--but they don't know GELYF

OK--You already left your footprints--I would assume it was your firm that went through 40+ pages each of the last two days on this blog?

It fits your description.

So I'm flattered actually. At least someone went through all the links--to verify the "touts!"

But I'll be in NY over the holidays--if you want to meet and explain your definition of outrageous!

But seriously, I'd probably be more inclined to have a few drinks and talk the market.

I'm like that chick in college that is better left alone than married.

just bought some HL...thanks for the option tip but i can't buy options.

but go figure...i buy and it's already down!

Don't sell out to Wall St. Keep us little guys informed! Anyways all the other blogs just suck compared to this amazing site! :P

Palmoni how could u sell out to wall street?