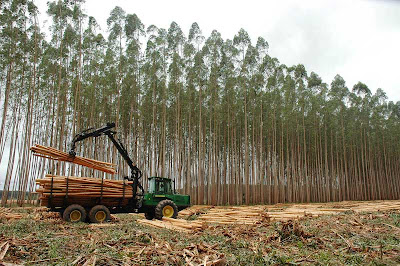 Deere's CEO Sam Allen came up with one of the most baloney earnings estimates that I have ever seen in my life. $900 million for next year. Give me a break. DE will easily make over $3.70 next year, a $1 higher than Wall Street's low ball estimates and the baloney from their new CEO who wants to pretend that he is a superhero a year later after they've whopped his low ball numbers, when in fact, its just the tailwinds of the global economic recovery blowing on John Deere's back.

So ask yourself, if his estimates had any semblance of fact in them, why is the stock up?

And, if they were only going to make $900 million, and the stock is up on that news, what could bring the stock down?

That my friends, is a perfect example of al "bad news" being priced into a stock.

John Deere has lowered the bar so much, that you now have guaranteed upside beats.

Which means, the stock goes higher, because that's how Wall Street works! 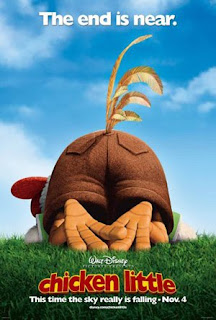 Because every chicken little has already sold out of this name and the only folks left in this number are guys like me!

Because instead of seeing a feather in the *ss, they now see a corn crop.