"I mean, that kind of sucks" 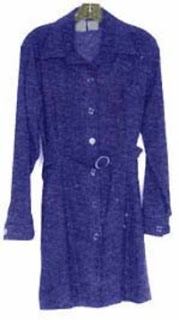 Christian singer Scott Stapp on the sex tape video that nabbed him and Kid Rock getting BJs--Thank goodness for Clinton's definitions!

And now Carrie Prejean can get back to the talk show circuit! (Is the blue dress pre-jean? just wondering...where's Monica when you need her?...)
SPIN magazine:

I love that you own putty. Can we talk about the sex tape that also features Kid Rock?
Well, there's no sex on the sex tape. For it to get characterized that way, I mean, that kind of sucks.

The video was shot in 1999 and then stolen and released in 2006. How difficult was that for you?
What sucks about that is Bob -- Kid Rock -- and I were friends. He'd been over to my house and we jammed and hung out. We were in Tampa playing with Metallica, and I walked into his trailer and there were some strippers. It's a time in his life and a time in my life that we'd like to put behind us and not publicize because we have children now, and they're in school, and their friends read. I know he was pretty pissed off at me when that came out.
Posted by Palmoni at 7:56 PM