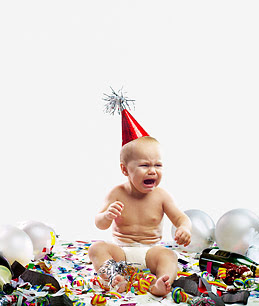 Time Magazine:
Instead, it was the American Dream that was about to dim. Bookended by 9/11 at the start and a financial wipeout at the end, the first 10 years of this century will very likely go down as the most dispiriting and disillusioning decade Americans have lived through in the post–World War II era. We're still weeks away from the end of '09, but it's not too early to pass judgment. Call it the Decade from Hell, or the Reckoning, or the Decade of Broken Dreams, or the Lost Decade. Call it whatever you want — just give thanks that it is nearly over.
-----
If this was the decade of hell--what will be the next decade?
Posted by Palmoni at 8:21 AM

by all appearances it just might turn out to be the century from hell !

The next decade will be the end of oil!