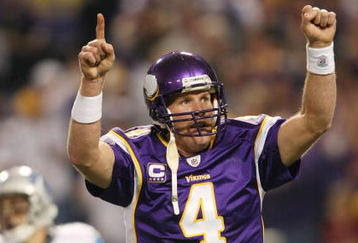 How about the Vikings? I'll just let someone from bleacher report sum it up:

Is Brett Favre good by your standards yet? Every week it is the same old story for you: "he will break down soon", "his production will fall off, just wait", "his age will catch up to him". We've been hearing these excuses since week one. When will they stop?

With nine games in the books, Brett has thrown 17 touchdowns to three interceptions, his best statistical start to a season in his 19-year career. He tops the league with a QB rating of 107.5 and has the lowest total interceptions of any starting quarterback. Do you need more proof?

The Vikings are 8-1 for the first time since the Randy Moss era. They would be 5-4 at best with Tarvaris Jackson or Sage Rosenfels starting. Remember that game-winning touchdown pass to Greg Lewis in the back of the end zone against San Francisco, (arguably one of the top five catches of the year). Very few could have made that pass, but Favre did.

With one of the best running backs in the league behind him, a breakout wide receiver (also due to Favre's arrival), and a decent defense, the Vikings are set to make a pretty good run in the playoffs, or dare I say it, the Super Bowl.

So what will it take to admit Brett Favre is still good at 40? First, it was making it past the halfway, check. Then making it through the rough part of the schedule (Baltimore, @Pittsburgh, @Green Bay), check. All of this while putting up numbers over half of the NFL quarterbacks would love to have.

Now, he won't be considered good until he finishes out the season. He is projected to finish with over 4,000 yards, 30 touchdowns, and five interceptions. I guess we will see you then in Miami; twice. Well, that is if he's "good" enough. 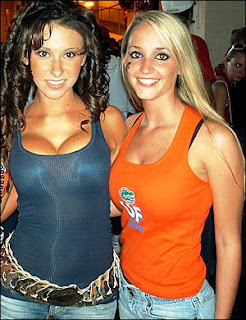 Now how about Gator fans? Now I know the press sucks up to the Gators, but does anyone read the angst from GatorNation at www.gatorzone.com? Come on, they've won 20 straight! Do they know how many college fans would kill for that?

And get over these three day swoons on Wall Street!

Put that stuff behind you! 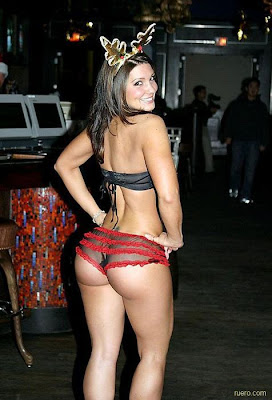 BCRX priced secondary at $9.75...what are your thoughts?

I didn't think it would be priced so low--ticks me off..but I'm holding but aggravated--heck they could of done an ATM offering without letting the stock getting hit so hard

Have you attended the road show for HUSA?

i was suprised too...based on that day's announcment it was suppose to be closer to high 10s...this stock has been a rollercoaster.

i think it's worth holding too...but it's confusing with the way it's trading.

Did better than that..will have that story next week