Tiger's drive in the rough Tiger's early morning car wreck in the rough was supposedly over Rachel Uchitel, who according to the National Enquirer, he's been having an affair with. 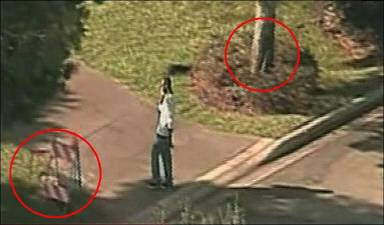 He banged a tree, and a hydrant at his house in the wee hours of the morning, because he supposedly was spending too much time playing with her dogs! 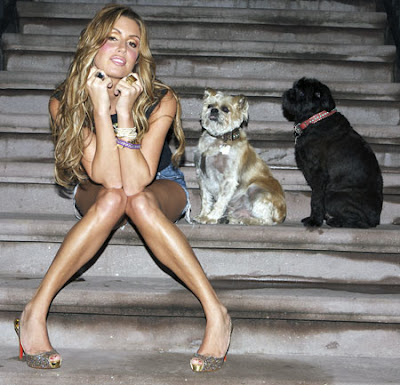 But check out the ring on her left hand. It's the same one that Michaele Salahi, the White House crasher wore! 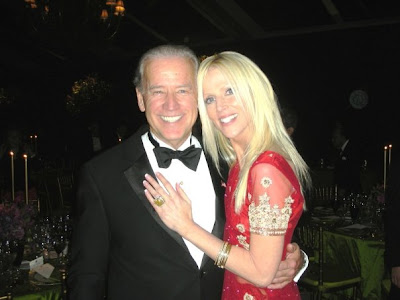 And this time, they're both going to kiss and tell.
Posted by Palmoni at 10:02 PM

That's going to be one costly divorce for Tiger.... I wonder if it was worth it!

Man if you didn't bring this up I would have never guessed why and how you get into an accident like that right outside your house..check out tmz.com...I don't blame her for getting violent...they just had a new born.. I don't get how these things happen

that TMZ story explains it

He must like 'em skinny. That woman looks like a real twiggy type. Can't see what he would see in that but beauty in is the eye of the beholder I guess.