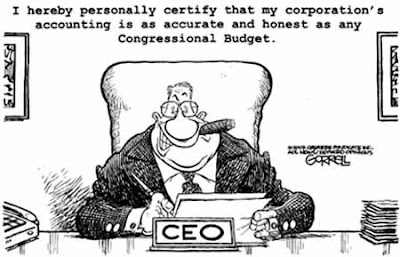 A couple days ago, we had this story:

A study by Standard & Poor’s, one of the world’s leading credit ratings agencies, has raised questions over the financial strength of some of the biggest banks ahead of new rules that could require them to raise more funds.

The analysis by S&P showed that HSBC is the best capitalised bank in the world, while Switzerland’s UBS, Citigroup of the US and several of Japan’s biggest banks are among the weakest.

Its report, published on Monday, gave HSBC a 9.2 per cent ratio, compared with barely 2 per cent for the likes of UBS, Citigroup and Mizuho.

Today it was corrected--Maybe we will even get a new montage for UBS and Citi with the adjusted ratios. The problem was the report didn't take in the latest capital raise:

Standard & Poor’s acknowledged on Tuesday that a new ranking of banks’ capital strength, which had sparked concerns over lower-ranked institutions such as UBS and Citigroup, might have been misleading.

S&P insiders said the agency planned to issue a supplementary statement “in the next few days” clarifying that UBS’s ratio would be 7.1 per cent, instead of 2.2 per cent, if capital actions carried out since June were factored in.

Citigroup, which added $64bn in tier-one equity in the third quarter, would have a ratio of 6.1 per cent.
Posted by Palmoni at 7:32 AM