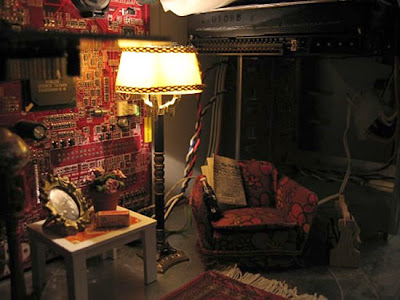 Everyday, we have the stories that the market initially trades off. Today it's these two. BofA/Merrill downgrades the semiconductors across the board, and the WSJ says commercial real estate is too tough to save. 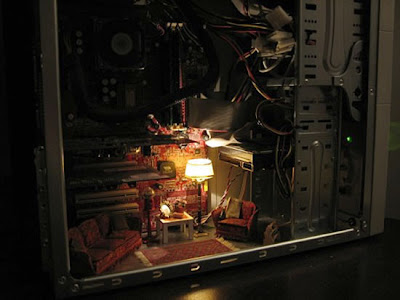 BofA is turning out the lights in the semiconductors already; maybe they need to take a closer look at where the light is coming from.

Jobless claims are as usual, another non event, and the WSJ warns on CRE again.

WSJ on (extend and pretend)--A Sector That Is Too Tough to Save:

For the first time in the credit crisis, the government may have run into a problem that is too tough to bail out: commercial real estate.

The Treasury and the Federal Reserve have spent hundreds of billions of dollars shoring up the residential-mortgage market. By comparison, the government's strategy for dealing with commercial real estate looks slight. And it may have no choice but to step aside and allow an adjustment that could slow the economy and expose banks and bond investors to big losses from the $3.4 trillion outstanding in commercial-real-estate debt.

Regulators appear to be hoping that a partial recovery in commercial real-estate values could reduce the problem. They recently issued guidelines to make it easier to keep underwater loans out of bad-loan tallies, and to encourage banks to restructure, not foreclose on, problem commercial mortgages. Indeed, Foresight estimates for commercial-real-estate bank loans maturing between 2010 and 2014, a 10% rise in values could cut those underwater to 37% from 68%.
Posted by Palmoni at 8:32 AM