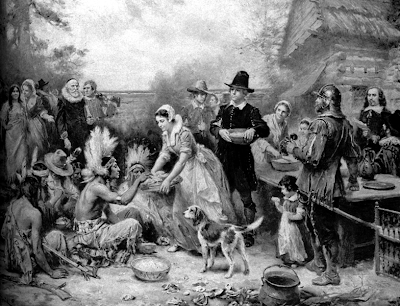 The NY Post has this spin on Goldman's Thanksgiving altruism:

Several hundred employees of the vilified Wall Street firm Goldman Sachs have volunteered to serve turkey for the Salvation Army next week -- and the so-called masters of the universe will wait on downtrodden diners as if they were in a Michelin-star restaurant, bus their tables, then take out the trash afterwards...

The volunteerism may be part of the company's effort to remake its image, although many employees outside the firm's 85 Broad St. headquarters were lukewarm to the idea.

"They sent an e-mail saying they want to increase volunteering," one employee said, adding that she didn't know anyone who was going to help out.

But at least there is some places in this world where you don't have to question the motives of the bubble blowers. 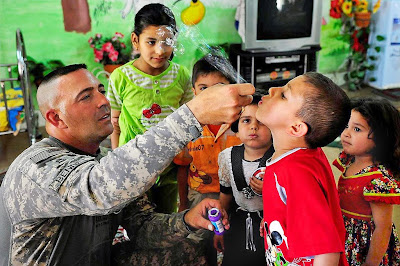 But it ain't on Wall Street!
Posted by Palmoni at 8:37 AM

Ah!!! I found what I was looking for. Somtimes it takes so much effort to find even tiny useful piece of information. http://bit.ly/2Lsw39