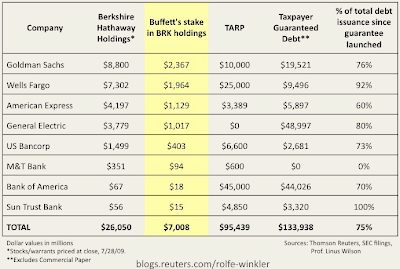 A good chunk of his fortune is dependent on taxpayer largess. Were it not for government bailouts, for which Buffett lobbied hard, many of his company’s stock holdings would have been wiped out.

To put that in perspective, 75 percent of the debt these companies have issued since late November has come with a federal guarantee..

He even traded the bailout, seeking morally hazardous profits in preferred stock and warrants of Goldman and GE because he had “confidence in Congress to do the right thing” — to rescue shareholders in too-big-to-fail financials from the losses that were rightfully theirs to absorb.

Keeping this in mind, I was struck by Buffett’s letter to Berkshire shareholders this year:

“Funders that have access to any sort of government guarantee — banks with FDIC-insured deposits, large entities with commercial paper now backed by the Federal Reserve, and others who are using imaginative methods (or lobbying skills) to come under the government’s umbrella — have money costs that are minimal,” he wrote.

“Conversely, highly-rated companies, such as Berkshire, are experiencing borrowing costs that … are at record levels. Moreover, funds are abundant for the government-guaranteed borrower but often scarce for others, no matter how creditworthy they may be.”

It takes remarkable chutzpah to lobby for bailouts, make trades seeking to profit from them, and then complain that those doing so put you at a disadvantage.

Elsewhere in his letter he laments “atrocious sales practices” in the financial industry, holding up Berkshire subsidiary Clayton Homes as a model of lending rectitude. 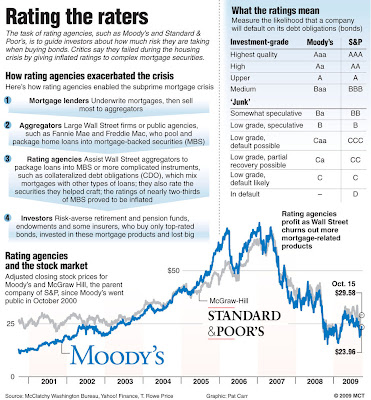 And what of Moody’s, the credit-rating agency that enabled lending excesses Buffett criticizes, and in which he’s held a major stake for years? Recently Berkshire cut its stake to 16 percent from 20 percent. Publicly, however, the Oracle of Omaha has been silent....
-----

No wonder he bought a railroad. He didn't want to be called out for feeding at the Government trough.

Oh wait--BNI is a play on Obama's stimulus plans, and green energy!

And he loves Goldman! 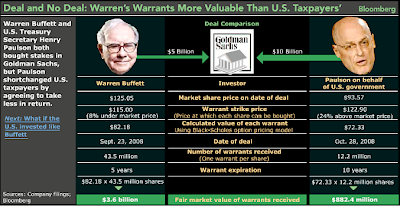 And Buffet invested $5 billion in Goldman, and he's up $5 billion on his warrants and his dividends.

Meanwhile, the taxpayer invested $10 billion in Goldman, and they got back $318 million in divididends, and $1.1 billion for the warrants.

When the richest man in the world invests in Goldman alongside side of the beat up taxpayer, Buffett invests half of the money that you did, yet he nets a return 4X as much. 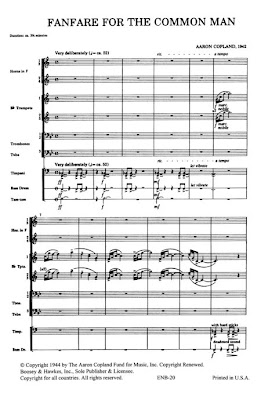 Warren Buffett portrays himself as the common man.

And he does it uncommonly good.

I guess it's easy to be folksy, when you're taking advantage of the folk!

But then again, my definition of the common man, is different than Wall Street's.

Bagging on Buffett is going a little bit too far, Mr. Manna. If you had the opportunity to chip in the same investment on Goldman Sachs and General Electric, would you do it? I certainly doubt it, especially at the time when everybody was scared out of their wits.

He's still one of my favorite investors.

But I was just showing that he has benefited greatly from the Government.

And just because everybody was scared out of their wits, it didn't mean that was a rational decision.

You are right though--at that time, I wouldn't of invested in either of them.

I think he invested at that time to help our Country.

Which means he deserved everything he got on Goldman.

My Goldman bias affected my bias of the piece!

I may be cynical here, but I am pretty sure Buffet got a *wink* from Bernanke or the Gov't before he invested. If he didn't then more power to him for taking that huge risk.