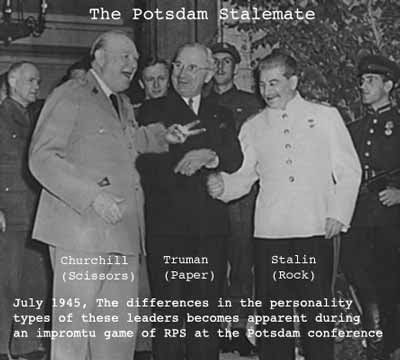 Jon Corzine gets outed from New Jersey? Wait--isn't he a Goldman Sachs alumnus?

Maybe Obama should learn a lesson from that!

And any defeat for Goldman Sachs is a victory for the people!

After all, just read Goldman Sachs 2005 annual report. (page 9 Our Culture and Goldman Sachs Alumni--read the whole thing, and it will make you puke)

"Goldman Sachs has a long tradition of public service. Many of our people have gone on to significant positions in government and the not-for-profit sector and their achievements are a source of pride for all of us."

The people can tell Goldman Sachs to go to hell, even though our Government has given them an open door!

what are your thoughts?

Look at all the weak price action we had--the averages don't reflect the carnage in the individual stocks.

So even though the averages would seem like they could come down, I think we saw the lows today.

It is now just another contained correction.

Now it seems that there is a large contingent of bulls that think we'll hit 1100-1120 by the end of the year.

So the bears think this is a contrary indicator. I think it is so contrary, that it will be right.

And this market can't take a pullback that far. The economic recovery is still fragile. We need the stock market to stay high, to encourage more risk taking, and let people make some money trading.

The Fed knows what garbage is on the banks balance sheet--they would have to be brain dead if they didn't.

And the action in gold says that the world is fleeing fiat money. So buy gold, and buy stocks with it.

And shorting is still difficult--but maybe it's because I'm just a lousy shorter. I tried shorting these financials, and it was just too much work.

Now they look like they actually can be bid here--but I'm not going to play them.

But if the bears wanted to lay out shorts on the financials, and they rally on Gentle Ben's statement tomorrow, what will that do to the rest of the market?

So we get another squeeze.

it's been tough to trade...really just have to be patient.....you're right....the mood is feeling better...my ceo at the reit came out and said things are getting better and he expected some good pop next year....

if the market tanks so goes the economy....i know the bears want it to go lower....

how are you playing gold right now?

I sold some puts on MGM, bought GCI back a couple days ago, and have CNO and LIZ