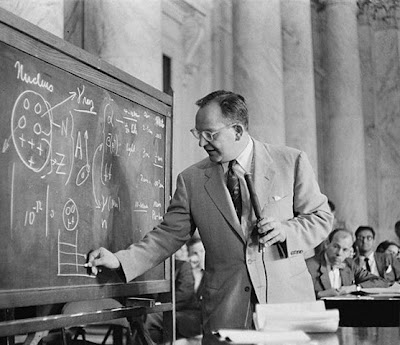 The feds and the city are using some funny math to inflate the number of jobs created by the $787 billion stimulus program so far -- with the tally including thousands of brief, low-wage summer jobs for youths.

New reports just released by the Obama administration claim New York state has "created/saved" 40,625 jobs -- including 25,526 in the city.

A spokesman for Mayor Bloomberg told The Post that the city had "created" 3,000 jobs and that the rest represented already employed teachers and other city employees who faced possible layoffs without the federal "shot in the arm."

The spokesman could not immediately give a breakdown of what the new jobs entailed. But a memo issued by Deputy Mayor Edward Skyler suggested the number of stable new jobs was under 300.
-------

They put a fancy website, to show the masses how they are spending money to create and save jobs,and all it is, once again is "fuzzy math."

Wait--Isn't that why Obama was elected? 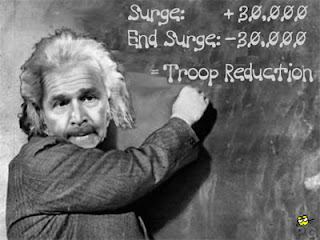 And not fudged figures?

If you had a house, because you had a "liar loan" you lost it to foreclosure. And as yet, you had no help from this Administration or the bankers in bed with it.

But isn't that the technique that the CEO of our nation used?

To get his house?

The difference is, he sticks you with the tab!
Posted by Palmoni at 9:06 AM