Anyone check out the Russell today? 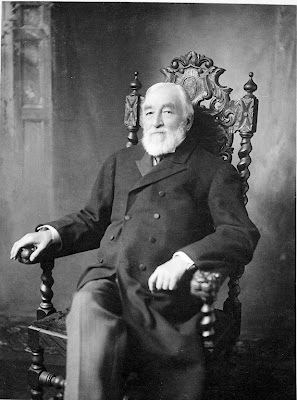 Wait--Weren't we told that we should short that index and go long the S&P?

So now you have the market ripping, but you're upside down on your long exposure by 1%!

But it was a guy with a PHD in astrophysics that probably came out with that idea! 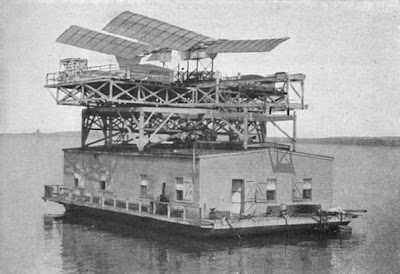 Remember Samuel Langley? The predecessor of the Wright Brothers? He had all the funding, all the education, but his "Great Aerodrome's" escape velocity was a catapult on a house boat.

Today, he would be working at PIMCO!

But unlike PIMCO, Langley was just too early.

PIMCO will just be too late!
Posted by Palmoni at 1:28 PM