We have a candlestick--Oh my!! 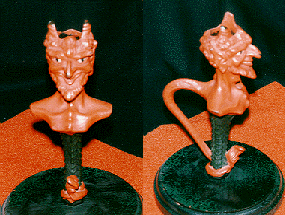 How many times have we seen these charts? Today we had wrong way Roubini warning us about the coming W, along with the rest of the bears who just can't deal with the 666 low.

And the market players tried to make the charts say something again, that they don't say.

That's what the chart says!

And wrong way Roubini is warning us again!

Well, at least you were warned of wrong way Roubini on this blog, because he keeps getting his L, U, W, and V's confused.

As I said before:

So now they warn us about W!

You want a W from Roubini? How about this?