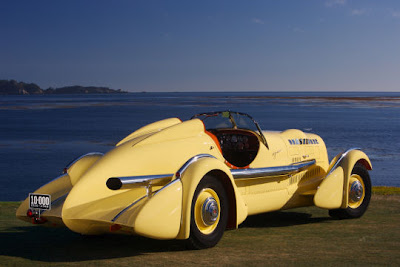 At the bottom of this market, I advertised 1040 on the S&P, for a target this year, and I've been touting new all time highs in the market for next year, but let's first try and get through this year first.

All this week, we've heard about the market getting set to roll-over, and the coming correction. We already had the correction, when we pulled back to 980. The test, in this upside down world, of 666, was S&P 999. We went through it for a day, and then rallied.

At these levels, we still aren't even approaching fair value. And we know that the average correction since the March bottom, has been, 5.6%. So that means, the next correction has to be greater than 5.6% to shake the bulls conviction.

But you can't shake em here. Today proved that! The bears are eunuchs!

And we can't correct at the levels we are at now, because there are too many portfolio managers that are under-invested, and are afraid of losing their jobs. So let's assume the next correction is about 8-9%. At what level do you think we have to be at the S&P for that to happen?

If we can't break 999, doesn't that mean we have to go at least to 1090? But why would that stop the market? How about all the Johnny come latelys that have only now gotten invested? Do you think they have any plans to sell, since only now have they gotten a position? Doesn't that mean we are going to 1120?

If we are consolidating at the 1020-1040 level on the S&P, then it means this is the new level of support. Now we heard the chimps on Wall Street tell us to "sell in May and go away." That worked well. 17% in their face.

How about those that warn us that September and October are the cruelest months?

They will be cruel months, but not for the bulls. Why don't you ask the folks that shorted C, or AIG how they are doing? And then, ask the analyst at Citigroup, who, on July 9, said that AIG, at around 10.59, had a 70% chance of going to zero!

How will their fall be?

In the words of Julian Robinson, "It will be a doozy!"

Especially with the free money that the street is throwing at traders!

Now what's also rather enlightening, is the most popular financial site on the web, and also one of the most inaccurate on the stock market, Zero Hedge, had this post today, using almost biblical terminology:

The Melt-up Cometh
Here was the chart: 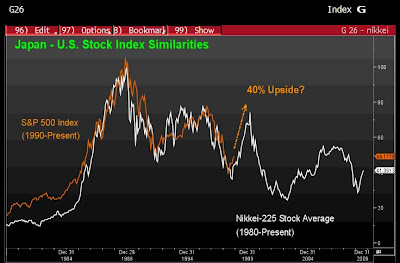 Now, even in sarcasm, the bears are starting to recognize upside. And you know what is so funny about that? The other bears, find solace in that fact, because now it means that the market will come down!

How idiotic is that?

All that is, is just a false sense of smugness and superiority of the bears still not dealing with their grief.

Now on this blog, we had the "superhero" Harry Crumb, who morphed into Dennis Kneale! But didn't Harry Crumb drive an Auburn and crash it? And wasn't a Tyler Durden wannabe picture above Harry Crumb's video crash?

Back in 1935, Ab Jenkins teamed up with the President of Auburn, Roy Faulkner, because they wanted to break the speed record of 112.92 mph. Harry Crumb's Auburn wouldn't do it! The car they made to beat the record was the "Mormon Meteor."

So in this "doosy" of the market, and in honor of Zero Hedge, and since the Duesenberg beat the previous speed record of 112.92 mph, I'll use that as my S&P target but throw in a zero for Tyler Durden, at Zero Hedge! And move it a decimal point.

Harry Crumb, would be proud.

Haha I forget to do that!!!

If you think we’ll make new market highs next year, you think it’s going to be fueled by a weaker dollar?

I think a weak dollar will help--but it won't fall as much as people think.

It will be more controlled.

I used to read zero hedge to try to temper my bullishness, but I haven't been able to take it anymore. They have an agenda to try to prove how smart they are instead of trading the market. Have fun with that... Now I like Calculated Risk blog to keep me in check. Less agenda,more thought.

You had a post awhile back about how some of these guys are so smart that they just can't see what is right in front of them. That was a spot on observation.

thanks--trading is a different game isn't it?

I like CR and Ritholtz also. Good info on both places.

That doesn't look like the S&P 500 chart -- 1,029 is higher than the 2003 low. Don't bash ZeroHedge! Doesn't it help knowing the PPT and friends are backstopping the market? I'm making loads selling SSO Puts.

PS: Let's not forget what that chart also says: we're going to eventually take out the 666 low by a substantial amount!

I know the chart doesn't--that's because i believe it is inflation adjusted.

So if the chart gives credence to your case you buy it; but if it doesn't you disregard it?

No ZH is a great site. You just can't trade off of the information they give!

Selling puts on the SSO has been a great strategy--keep minting the coin!