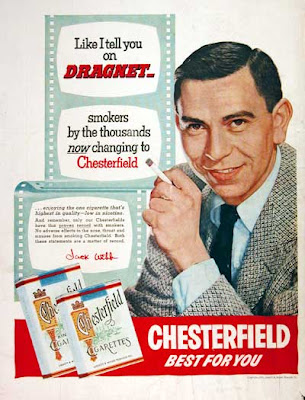 PDLI (9.22) pioneered the humanization of monoclonal antibodies, which enabled the discovery of a new genration of targeted treatments for cancer and immunologic diseases. They recieve royalties on licensed products from major drug companies like Genetech, Wyeth and Elan.

Royalty revenues go to stockholders. A 50 cent dividend is payable to shareholders on October 1, with an ex date of Septemeber 15.

If you want to speculate on the non royalty collectiong operations of PDLI, the play is Facet Biotech (FACT 10.76) which was spun off in December of last year.

When you had the spin-off, some of the dumb institutions were forced to dump the stock.

Here is Facet's latest 10-Q. They had $363 million of cash, and another $100 million in property and equipment, and with 24 million shares outstanding, the market cap of the company is comfortably below the cash on its books--which gives you $14 cash, and a $17 book.

According to FACT, their cash, with their current burn rate, will last at least through 2012. The products they are working on are still in their early stages of development.

So fundamentally the stock isn't exciting, even though it is selling at $4 less than cash, but the chart says another story.

The charts says it is ready to go higher.

And if every institution that had to sell, has already sold, who needs to argue with the charts?

what would be your target on FACT $14?

and would you buy PDLI right now? it's showing a yeild of 10%. would you have a target on that?

please let us know if you have bought either? thanks!

I bough some FACT this morning, but I'm a speculator. The yield play is PDLI and the dividend capture

i would like to spec some FACT...is there a target you set?

I think it should trade at book

besides selling pressure to bring the stock down...why wouldn't a stock trade at book? seems people have mentioned this in early Aug but still not much movement...what do you look at to see this stock breaking out? Thanks

bought some at 10.75 let us know when you unload them