Cooper over at minyanville is at it again. He has some new grist. The prelude to a crash is this analysis:

The great unwinding in 1987 began on a lunar eclipse on October 7. We just had a lunar eclipse on August 4th. The crash in 1987 occurred apx 6 months from a low preceding a persistently aggressive rally. We had a low in March followed by the most persistently aggressive rally in 70 years. September will be 6 months from low. It is interesting that the 27th trading day from the August 7th peak (so far) is September 15th, the anniversary of the day the market came unglued in 2008 when Lehman Brothers failed. The 27/28th day from late August high in 1987 was early the lunar eclipse when the crash commenced.

Some posts you don't even need to comment on!

I wonder though, what happens when you find a crop circle on the moon?

Or how about how a face on Mars? 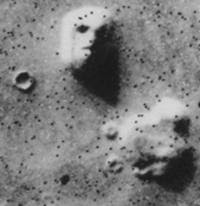 Wait that's not a face.

It's a fat lady, missing a shoe. 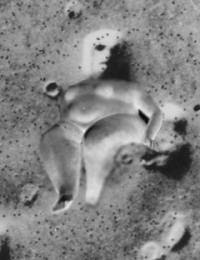 And the fat lady, has already sung the song for the bears.

And the bears can't take that leap of faith, because the bulls already have! 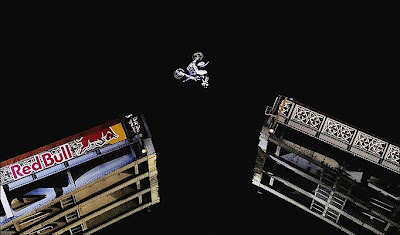 Do people really make their trading/investment decisions on that kind of foolishness? If that's the case, I don't feel bad taking their money :)

There will be no Sep selloff. New highs by end of September into Oct 1st China anniversary

Boy we have a tough crowd tonite! L/S I thing you're right!!