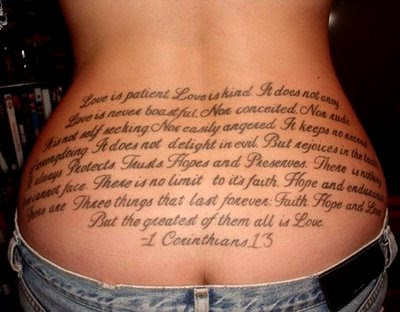 It really gets wearing calling these Wall Street folks to task, who keep finding cracks in the market, so I decided to read I Corinthians 13, before I wrote this story. Two weeks ago, Doug Kass made another bearish call. Today he amplified it, and said that the market may have made a top for the year, and he gave the following ten reasons:


But remember how Wall Street works. These macro calls are like the game "Who wants to be a millionaire." You get a Phone-a-Friend, an Ask-the-Audience, a Fifty-Fifty (50:50) and then three bad calls of your own.

A week before the market bottomed, Doug Kass got bullish, calling for a generational low. In mid April though, he sold out. And he got short.

On April 17, he was adding to his shorts and his SKF long and said this "Unlike my some of my bullish brethren on RealMoolah, I see blemishes in both Citigroup and General Electric's reports" and he said this "I added to my SPDRs and PowerShares QQQ shorts and my UltraShort Financials ProShares long in premarket trading."

Because the day before Kass said this:

Doug Kass
Buckle Up, Goose -- We're Going Short
4/16/2009 4:39 PM EDT
In light of the fact that the S&P 500 has met my variant view expressed five weeks ago, Maverick is now engaging on the short side. I would caution getting too carried away with the market's strength -- which appears now to be the case.

I would say that Doug Kass has been way better than most on this rally, but he has used the "Who wants to be a millionaire" approach to market timing.

But since their were so few bulls at the bottom, and since Cramer needs Kass to sell subscriptions, his record is overstated.

So think about that, and his variant view of the market call today.

It ain't as cracked up as it looks!
Posted by Palmoni at 7:21 PM

I think people are underestimating the power of loose monetary policy.

I think "persistence bias" every time i read these guys that have enjoyed the spotlight over the last 12 months.

Price is a function of liquidity and now the liquidity coming back to the equity market is huge.

I went back and read Denninger's March 9th entry, and that had to be the point of maximum panic and tight liquidity.

That's a great post. Extreme prices aren't supposed to be used as a reference point, because those prices weren't "real"