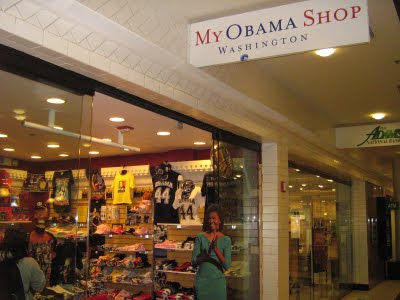 The Obama Store was capitalism at its most brilliant rawness; find a market and exploit it quickly. The store made possible one-stop shopping for all of your tacky Obama merchandise needs. T-shirts! Hats! Calendars! Hand-warmers! Keychains! It was like something out of Spaceballs (“Obama: The Flame Thrower! The kids love this one.”). The store carried every imaginable product with the words “Obama” and “Commemorative,” except, notably, the Obama Chia Pet.

Of course, the closing of the Obama Store may not be due solely to Obama’s falling popularity. Perhaps the faltering economy (which Obama has nothing to do with, he keeps telling us) played a role. Regardless, the store was ideally situated to make big profits. Not only was it in the District of Columbia, where Obama won 93 percent of the vote, but Union Station is swarmed by the most wallet-opening demographic of them all—tourists! 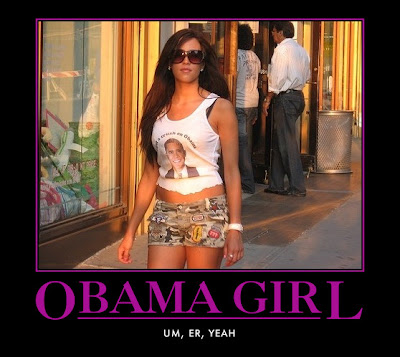 Sure, polls are unanimous that support from Obama loyalists is receding, but polls pale in comparison to real anecdotal evidence. Last week, Amber Lee Ettinger, better known as “Obama Girl,” announced that she has fallen out of love with the president—leading to the question: If Obama has lost Obama Girl, has he lost America? Meanwhile, the Pepsi campaign that borrowed heavily from Obama has fizzled. 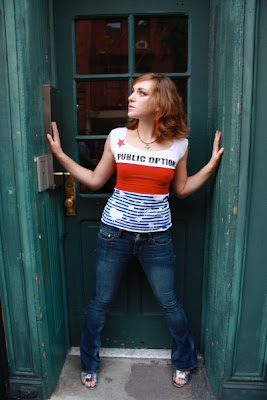 But you can still get your Obama gear here.

Maybe that's why Obama went to the National Prayer Breakfast. (Boy he really looks in his element there, doesn't he?) 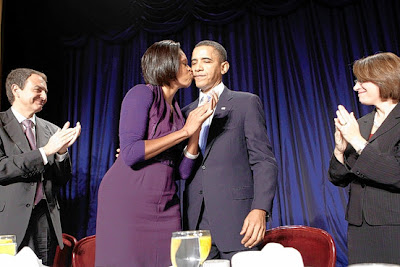 Palmoni, should i hold on to my X i bought on your touting? Or sell before it drops to 30s? Give me some advice, man.

The X play is over you should have put a stop loss order out .