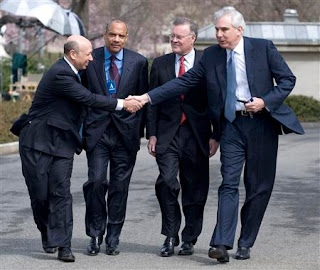 I guess they are when the Federal Reserve/taxpayer is their pigeon!

A moment of truthfulness by Obama as reported by Bloomberg:

The president, speaking in an interview, said in response to a question that while $17 million is “an extraordinary amount of money” for Main Street, “there are some baseball players who are making more than that and don’t get to the World Series either, so I’m shocked by that as well.”

“I know both those guys; they are very savvy businessmen,” Obama said in the interview yesterday in the Oval Office with Bloomberg BusinessWeek, which will appear on newsstands Friday. “I, like most of the American people, don’t begrudge people success or wealth. That is part of the free- market system.” 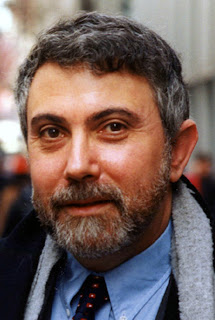 Krugman counters with this:

First of all, to my knowledge, irresponsible behavior by baseball players hasn’t brought the world economy to the brink of collapse and cost millions of innocent Americans their jobs and/or houses.

And more specifically, not only has the financial industry has been bailed out with taxpayer commitments; it continues to rely on a taxpayer backstop for its stability. Don’t take it from me, take it from the rating agencies: 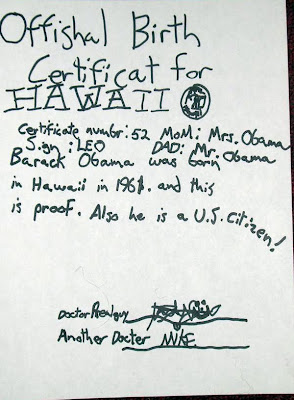 And then Robert Gibbs backpedals without looking at crib notes on his hand saying the quote was "overplayed!"

Just amateurish by the President.
Posted by Palmoni at 5:06 PM