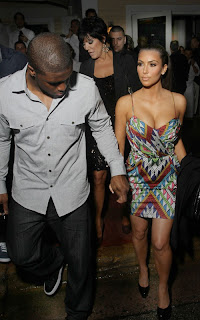 And it's not her getting over Ray-J by getting under Reggie Bush.

It's how many times CBS will show Kim Kardashian during the Super Bowl.

The over/under line on the Kim Kardashian bust size+hips size vs Total recieving yards + rushing yards by Reggie is 73.

Meanwhile, the person Reggie got under, to get over Kim, Carmen Ortega is now sporting a house tour of Reggie's pad!


Funny how this gets released during Super Bowl week? Even though she doesn't quite look like her photos!

She still wants the over/under to be on her! 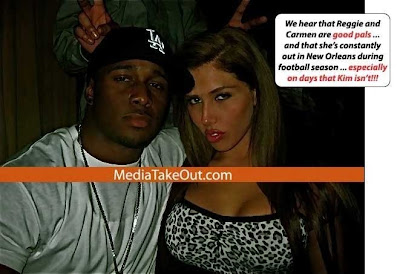