John Thain is hired to run CIT into the ground 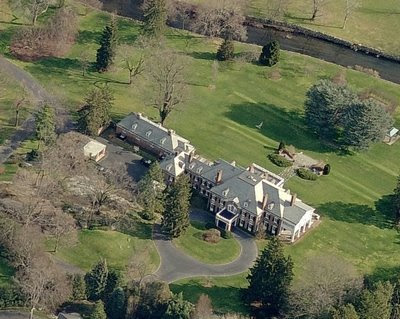 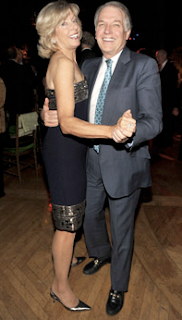 But then again, remember CIT's former chairman, Jeffrey Peek and his wife?

She penned this piece, "Confessions of a TARP Wife"

It wasn’t long ago that America celebrated successful companies and the people who run them. My husband, CEO of one of the biggest TARP recipients, has received more than his share of accolades (in my opinion, well deserved). But because of a few tin-eared nitwits who failed to notice that their industry was under siege, the entire country now thinks that TARP bankers are greedy incompetents dedicated to ripping off taxpayers. Fancy wastebaskets, under-the-rug bonuses, lavish junkets—these are Exhibits A, B, and C in the people’s case against Wall Street. Even the Octomom gets better press....

I’m trying to buck him up and not complicate his life. The last thing he needs is unpleasant publicity, so I’m learning to fly so far below the radar that I have perpetually skinned knees. We’ve picked up new habits, like making donations anonymously and sneaking in late to black-tie galas after society photographer Patrick McMullan has packed up his camera and gone home. We now regularly turn down the invitations we receive from museums and arts organizations that will inevitably be followed by a request for funds. No point in getting their hopes up.

Is it any wonder they hired another prima donna?
Posted by Palmoni at 11:31 PM