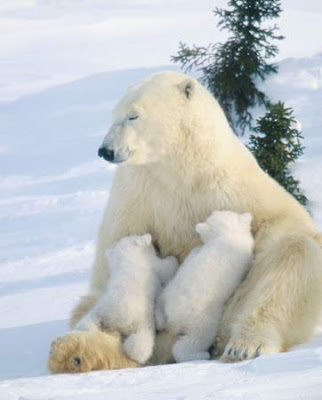 Not so scary--they're the ones that were weaned on bear markets. They still sucking Mama's teats! 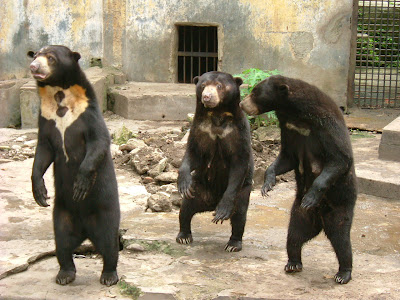 Now we see those bears who have been buying credit default swaps and telling the world that we were going to crash! They've been starving, but they wanted a bigger buffet than the one they just had!

And finally, we see the bears planning their market wrecking plans. 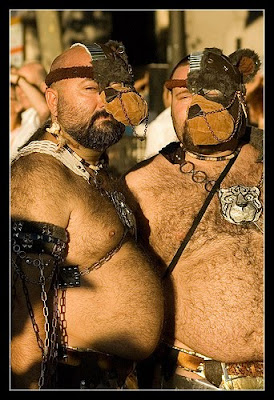 They'll be sucking wind!
Posted by Palmoni at 6:44 PM