WaMu wants JPM's emails with the Feds and regulators

Why not? JPM took billions of shareholder money. That story is here.

Washington Mutual, the bankrupt holding company, asked a federal court to compel the Federal Reserve, Treasury Department and more than a dozen others to turn over documents relating to its collapse in 2008, Reuters reported.

The company wants to investigate discussions between JPMorgan Chase, regulators, competitors and rating agencies it said led to the seizure of Washington Mutual, or WMI, according to a filing in bankruptcy court on Monday.

It said the alleged misconduct includes JPMorgan “disclosing confidential information, in violation of the confidentiality agreement, to government regulators, ratings agencies, media and investors in an effort to harm WMI by driving down WMI’s credit rating and stock price.”

Washington Mutual said it needs to determine if it has valuable claims against regulators and others that could be pursued on behalf of its creditors.
--------

Remember the FOIA requests for WaMu documents? Look what Sheila Bair did to them. 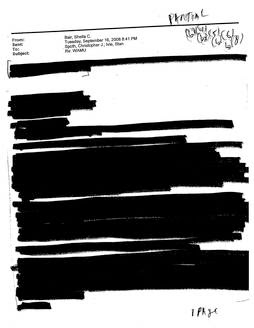 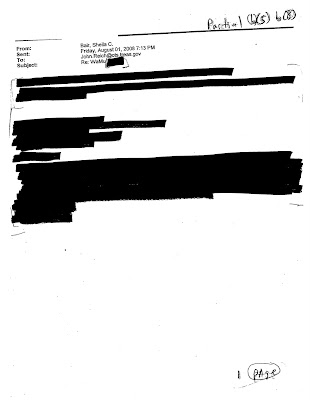 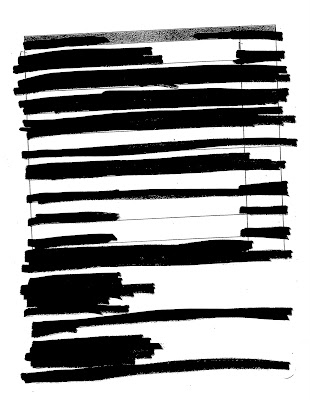 Why do you think the lawyers are so interested in the emails?

Because Sheila Bair and JP Morgan, stole the shareholder equity in WaMu and gave it to JPM!

Take it from the old ladies living on dividends and give it to the bankers at JPM so they can bonus it out to the thieves that helped steal it!
Posted by Palmoni at 7:42 PM