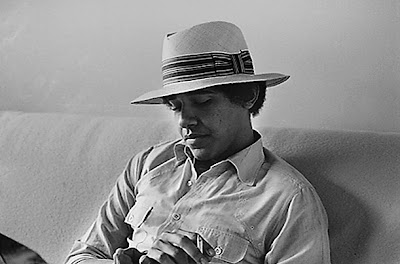 WASHINGTON — The White House is once again explaining how uninvited guests wound up shaking hands with President Barack Obama.

This time, a Georgia couple hoping to tour the White House ended up at an invitation-only Veterans Day breakfast.

White House officials say the couple mistakenly showed up a day early and were allowed into the breakfast because there were no public tours available. They say the couple, Harvey and Paula Darden of Hogansville, Ga., were properly screened for security.

Harvey Darden, however, said there appeared to be a mix-up. No one told them about the breakfast, he said, and the Dardens thought they were starting their tour until they were ushered into the East Room and offered a buffet.
Posted by Palmoni at 9:11 PM