Time to drink the Kool-Aid 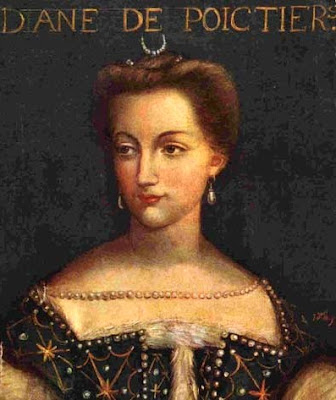 Because drinking gold is what hastened King Henry II mistress, Diane de Poitiers death. When her body was exhumed they found gold in her hair. She didn't wear a crown, she only serviced the one who wore the gold crown. 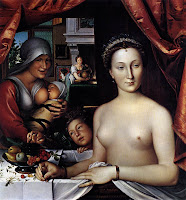 They now think it was her drinking of gold, her popular beauty elixir, that killed her.

And today, its the same story with the current crew of mistresses, except they want the gold in their bank account.

They've done the swallowing already.
Posted by Palmoni at 1:40 PM