Tiger's latest birdie gets a lawyer 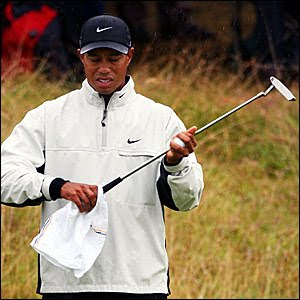 Well, we know Tiger didn't wouldn't wear protection, but at least he kept  his putter clean, but now Mistress #9 is making her demands:

"She had not come forward until this point out of respect for Mr. Woods and because she wanted to remain anonymous," he said. She now "has a corporate job" and doesn't want to be identified -- yet.

"This woman was 20 when Tiger approached her . . . She was a VIP cocktail server," he said.

"Her relationship was not a one-night stand. It was long-term, and it was witnessed by many people in this community . . . She has detailed knowledge of his life, his habits."

Another show me the money honey! 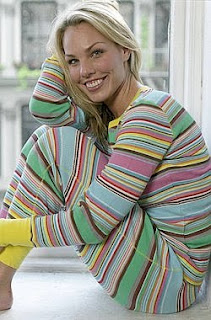 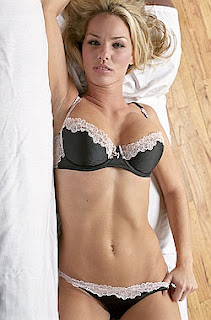 And now without. She needs a gig too! 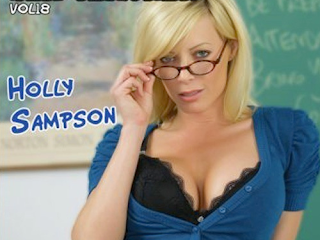 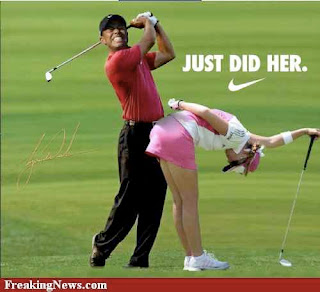 If he just stayed single none of this would be news.... But damn he sure knows how to pick them!!

So far no babies have emerged but time will tell. These kind of women love the entrapment aspect of babies and the life of liesure it would produce. Think monthly care expenses of 50-100k. She and child would be livin large.