Prince William to be "Shadow King" 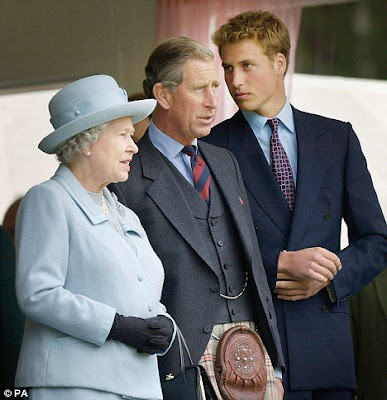 The Queen is to hand over a substantial part of her public duties to Prince William to help him prepare for the day when he becomes King, according to a confidential document obtained by The Mail on Sunday.

Secret papers reveal that plans to ease the strain on the 83-year-old monarch and her 88-year-old husband, Prince Philip, are at an advanced stage.

The disclosures come despite months of denials from the Palace that the Queen was planning to step back from her official work in favour of her 27-year-old grandson. ..

The leak will add to speculation that the Queen believes William, rather than Charles, represents the best long-term interests of the monarchy, and will raise new questions about the timing of William’s long-anticipated engagement to his girlfriend Kate Middleton. 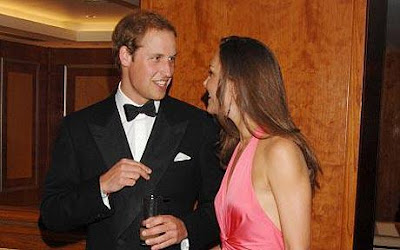