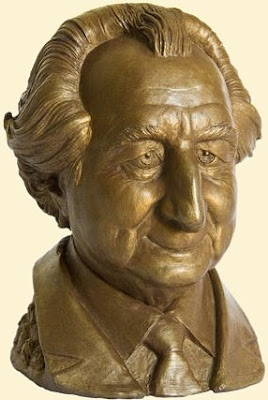 (yes it's a piggy bank--where money can come in, but can never come out)

A
Andrew, one of Bernard Madoff’s two sons, the former director of trading at the now-defunct Bernard L. Madoff Investment Securities, and who has not been charged with any wrongdoing. Reportedly looking at starting a firm involved in, fittingly, disaster recovery. 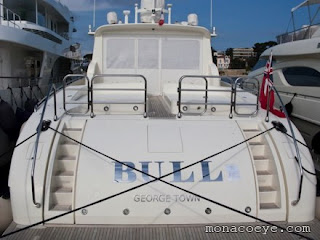 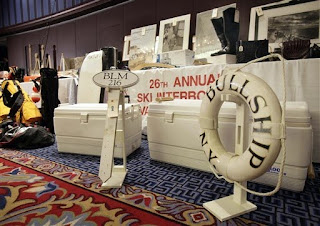 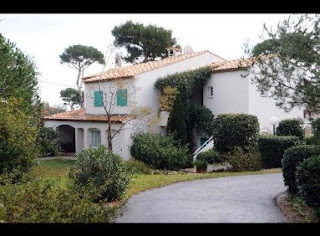 D
DiPascali, Frank, Madoff’s chief financial officer and right hand man, one of just two people other than Madoff to be criminally charged. Has pleaded guilty and is apparently cooperating with authorities to get a lesser sentence. 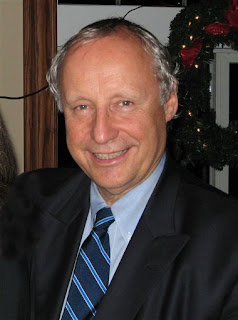 de la Villehuchet, René-Thierry Magon, 65-year-old French financier who had invested more than $1 billion with Madoff and who killed himself a few weeks after the fraud was exposed.

Donahue, Mark, SEC lawyer who supervised an investigation into Madoff that turned up irregularities and who reported to Eric Swanson (see below). 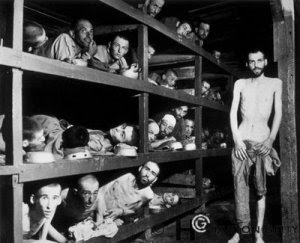 Everyone else in the Jewish philanthropic community, also victimized. 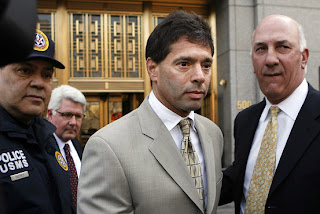 Friehling, David, one of three employees of strip mall-based accounting firm Friehling & Horowitz, and one of just two people other than Madoff to be criminally charged. Said to be negotiating a plea deal.

G
Genevievette Walker-Lightfoot, SEC Office of Compliance Inspections and Examinations lawyer who wanted to go further with a review of Madoff in 2004 after finding some irregularities but who supposedly was told to conclude it so she could get to work on a mushrooming mutual fund industry scandal. 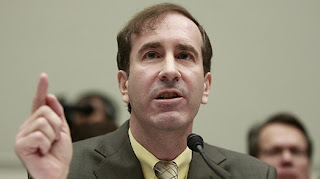 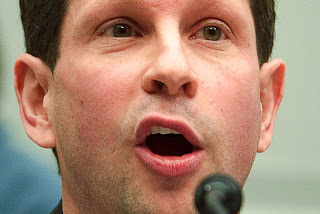 Kotz, H. David, SEC Inspector General in charge of detailing how the commission bungled the case 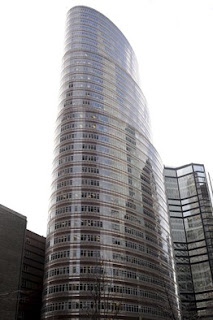 M
Mark, one of Madoff’s two sons, and the one who has not been charged with any wrongdoing. 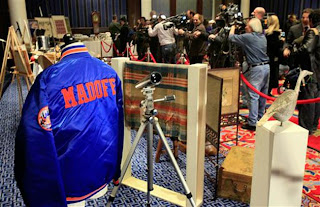 Mets jacket, emblazoned with Madoff, sold at auction for $14,500 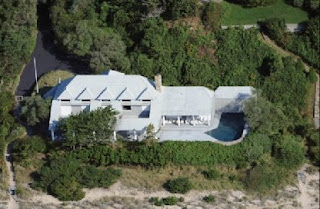 N
Nasdaq, the stock exchange of which Madoff was once chairman.

O
Orthopedic Specialty Group, Fairfield, Conn.-based medical practice that employs more than 100 people and which decided in 1992 to invest its entire portfolio of retirement assets with Madoff. 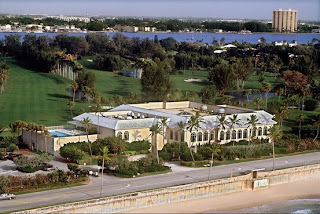 Peter, Madoff’s brother, and head of compliance, and who has not been charged with any wrongdoing. 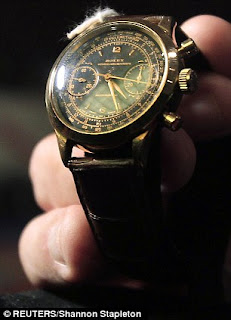 Prisoner's watch, Rolex owned by Madoff which sold at auction for $65,000.

Public Company Accounting Oversight Board (PCAOB), with which auditors of broker-dealers are supposed to be registered, and with which Madoff “auditor” Friehling & Horowitz was not. 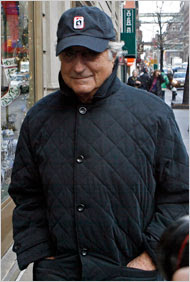 Quilted jacket worn by a pushy Madoff whilst being filmed near his apartment; referenced in past season of HBO’s Curb Your Enthusiasm Seinfeld reunion story arc. 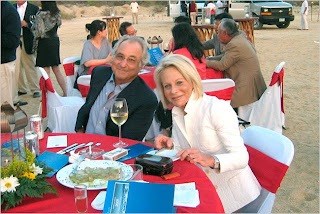 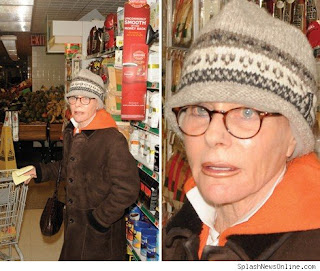 Ruth, Bernie’s wife of a half century, who has not been charged with any wrongdoing. (before and after pictures)

S
Shana, daughter of Madoff’s brother Peter, and who worked at BLMIS as a compliance officer, and who dated and later married SEC compliance lawyer Eric Swanson, and who has not been charged with any wrongdoing. 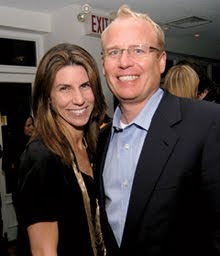 V
Victims of the monstrous swindle, at least 14,000

“Verify, Trust but,” popular saying in variety of investigative fields, less used within SEC inspection units staffed by lawyers a little too cozy with Madoff. 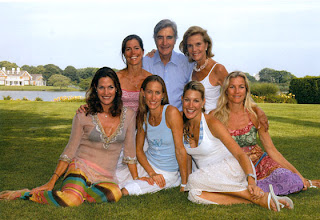 X
(X-17A-5, Form), three-part, SEC-mandated audit questionnaire that broker-dealers such as BLMIS are required fill out annually, and which Madoff personally signed each year attesting that the information provided and supporting materials were valid and truthful. 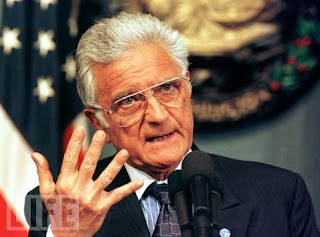