Anyone want a second lien? 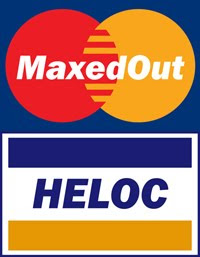 The banks traded sloppy today. But there was a couple of reasons. First you had this 41 page report by Citigroup telling us that the banks weren't really in such hot shape.

And then you had our Government telling you that a second lien on a house is worth about $4,000. Under Treasury's new plans for short sales, the sub-ordinate lenders get $3,000 in a short sale, and a $1000 bone thrown to the investors who sign off on the payments.

And that tells you why the banks aren't lending. They're marking these loans at 97 cents on the dollar, when they should be at three cents! 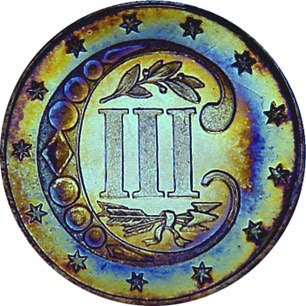 At least this three cent piece was backed by silver!
Citi's report:
U.S. Bank Where We See the Most and Least Value Heading Into 2010 $$
Posted by Palmoni at 6:18 PM