None other than TPG 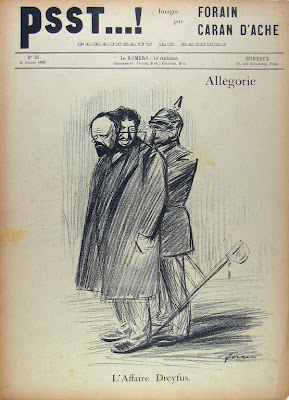 Today I talked about the RX insider leak, and coincidentally the buyer was TPG.

Today, the Fed's had some new indictments on the insider trading scandal. It's below.

In the complaint, you will see that the defendants traded in Avaya before the deal was announced. The buyer? None other than TPG.

In the complaint, you will see that the defendants traded in Axcan Pharma before the deal was announced. The buyer? None other than TPG.

Remember the TXU takeover? With the Pakistani insider? The buyer? None other than TPG.

You could say that I'm cherry picking--but I'm not. As far as I could tell, a lot of folks heard about TPG's bid for RX.

The information was good enough, that I didn't play it. But now I can't remember where I heard it from!

But who needs these pathetic leaks, and who needs to trade off the crumbs they give?

Wasn't WYNN advertised as a gift yesterday? It only went up 4 and change today. I said 52 was a fantasy price for the shorts and they should of covered.

How about Disney? That had the highest % move of any Dow stock the last few days. Wasn't that name also advertised here?

How about AAPL? That was advertised yesterday morning at 188. If we have any decent unemployment numbers, the buys will be re-iterated on that name--and then you'll be up 10 instead of 6! 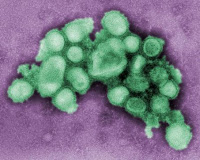 Goldman Sachs put out their 10-Q yesterday. They make money every day. But did anyone see how they always lose money on their Level 3 assets?

Why is it that on the trades that Goldman provides no price transparency, that they are always losers? And why is that a child on their deathbed can't get a swine flu shot, but Goldman Sachs gets 200 H1N1 doses?

And why is it on the trades where Goldman has price transparency of other's intentions, but they don't have of Goldman's that they are always winners?

When is anyone every going to look at that inside job?

And when will the market's chief pimp, Jim Cramer quit defending them?

Yeah, why no phone tap on Blankfein and his cronies - who must have shorted Bear, Lehman, AIG, MS based on discussions with Paulson. It is so clear. All you have to do is read Too Big to Fail.