Morning Research lets you get inside Wall Street's head 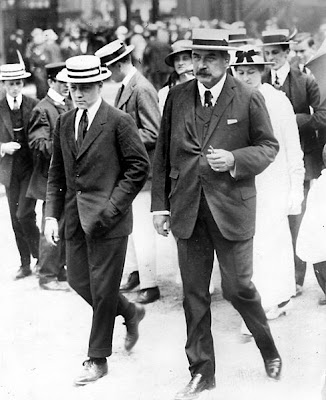 But no-one wants to read it? It's safe to read now. They are out of their depression mindset.

Doing the work of God, and keeping the markets higher!

I'm always amazed that so feel people like going thru Wall Street's early morning research. I think it's a must read--at least you can then get out the good stuff.

This morning Goldman had a bullish piece on ANF. You can read it here with their morning research.

But what Goldman didn't specify why ANF is doing well internationally. Well, ANF was talking to analysts last week--why else do you think they'all goosed it today?

The Milan A&F store has been open a week--so that is a "channel check" for international business on Wall Street. (But what doesn't do well the first week?) So then, you throw out something else--Tokyo A&F opens December 15. OK-so now you have a story. But up numbers by a couple pennies and you have a play. 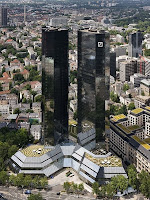 But look at Deutsche Bank this a.m. Joe LaVorgna, who is one of the few economists worth listening too, bumped up GDP numbers for Q4 to 4% and to 3.9% for 2010. But the key takeaway was this---since "productivity" is so high (ie The average worker is so overworked) he thinks the unemployment rate will come down faster and quicker than what he thought.  Read about it here:

Not to be outdone, Rosenberg of course differed. He said the unemployment rate is going up to 13%. Read about that on the Internet! But I can't be upset with Rosenberg today. At least he's touting gold. And he says it could go to $2,750. That and his 13% unemployment!

Ya think someone isn't grasping at straws to make himself relevant again?

But look at Goldman on their macro perspective. Just last week, they gave us all these reasons to be cautious. The market came in, they covered, and now the problems don't start--if they will until the end of 2010. Read it here!

Bring on the punchbowl!! 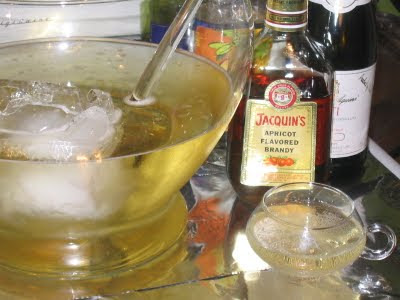 And for those who thought I was being to bold with my tout on WYNN last week--notice it's up in the shorts face by another $4 on the special dividend?

The short interest in WYNN has really gone up, as the stock has gone down. So WYNN is a buy. 52 yesterday was a fantasy price for the bulls, and it was where the shorts should have covered.

How about another "As advertised!" And LVS is going to raise $3.8 billion in Macau? And even GS, the casino bears, became a bit more sanguine on MGM this morning?

The chips are down for the bears!

But here's the play on this number. WYNN goes ex by $4 on November 17. The dividend is only $4. That means it isn't a special dividend that lowers the strike price of the options. So the out of the money calls, for November are actually expensive! They just appear cheap! (Check Article VI, Section II, of the OCC's bylaws) 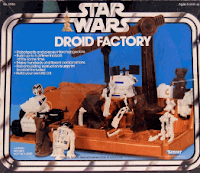 And did anyone go into a store to see how the "droid" was selling. I did. My channel check. And there was one person in it. Me! Maybe AAPL isn't going to be hurt by that so-called news? Ohh wait--AAPL was touted here last week, 10 points ago at 188! At least they have Stars Wars!

And now we are soon heading to new highs on the market.

Oh that's right. That was touted last week too!
Posted by Palmoni at 10:53 AM

i read the WYNN news this morning and wanted to commend you on the great call. UP $4 and also getting $4 in div...i didn't buy but it's nice to see your calls working. great Job!

what are your thoughts on HL....mining company...it's been on a tear and if Gold keeps going up this is a play?

strange how the columbian company is down a little on a day like this...of course this happens when i picked some back up

Are you sticking w/ NVTL?

still have it, but this move is being led by the big cap generals..money needs to be put to work in the bigger names

my apple calls of last week have already tripled

why does money need to be put in bigger names? i thought all the big guys had to sell take profits and call it a day for the year?

that was a few weeks ago and for those who caught the rallyi..not for those underinvested

and if you are underinvested, which everyone seems to be, because they are underperforming, you need to deploy money without moving the names you are putting the money in--thus the stampede in the big caps

so big money in big caps--not complicated yet

nice call on your PCLN...crazy jump right now in AH...please post your As Advertised!!!

great job...where do you find these from?