Cramer retouts Apple to $300 and says Buffett's BNI buy is a gamechanger! 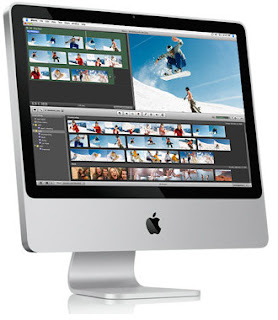 He said the droid sales were soft. No kidding. And now AAPL is ready to roll. The stock closed at 201. Last week at 188 I said to get behind  AAPL. Now we have Cramer behind it again. I'll take it.

He also said today after the close that Buffett's buy of Burlington Northern put this market in motion:

If he wants in, they want in. I think that today's rally is directly related to a belief, pent-up by the employment number, that things are better than expected, simply because Buffett buys a rail and says it is. Sometimes you just can't out-think things. Sometimes it's just the way it is. 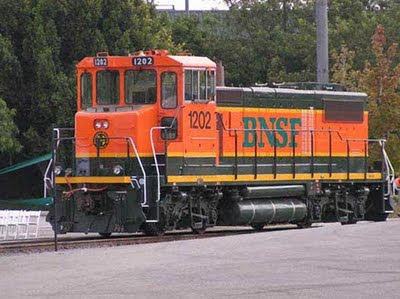 Last week Tuesday, I said the BNI buy by Buffett was a gamechanger:

Buffett's buy of BNI was disregarded by investors this morning, as they sold stocks....I think that's a big mistake.On the morning of March 9, Warren Buffet was on CNBC. That was the market bottom. I put the picture of Buffett that day on my BNI story this morning. After the close on March 9, Dow Chemical bought Rohm and Hass for $78. The deal would close with financing from Buffett, Kuwait, Paulson & Co, and the Haas family. Few people thought that ROH would pay full price. They did. The takeover boosted confidence in the market tremendously. Buffett's takeover of BNI can do the same thing now.

And I'll take Goldman's also. Because they also got behind BNI!

Goldman Sachs Investment Strategy Group: Past is Prologue
Posted by Palmoni at 6:08 PM