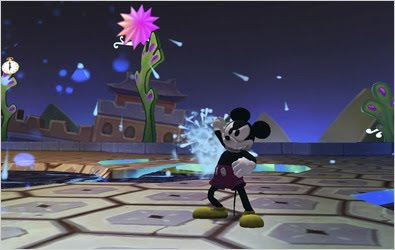 Oh my--first Miss California has a solo sex tape, and now Mickey Mouse is going to be a renegade? What is happening to our icons of wholesomeness?

But does anyone have a link for....whoops I digress!

The first glimmer of this will be the introduction next year of a new video game, Epic Mickey, in which the formerly squeaky clean character can be cantankerous and cunning, as well as heroic, as he traverses a forbidding wasteland.

And at the same time, in a parallel but separate effort, Disney has quietly embarked on an even larger project to rethink the character’s personality, from the way Mickey walks and talks to the way he appears on the Disney Channel and how children interact with him on the Web — even what his house looks like at Disney World.
------ 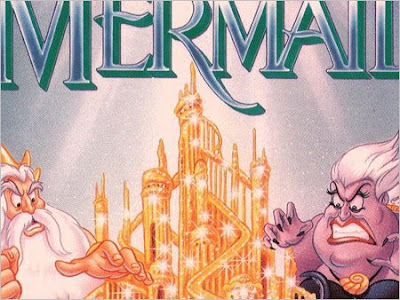 Next we'll find that out that Miss California will now sue Disney--and she'll blame the Little Mermaid's castle for her solo romp.

For the interesting piece of subliminal architecture in the center of the castle. 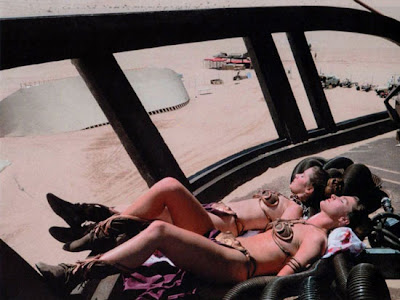 And while we're tarnishing all of our images of wholesomeness, did anyone notice this shot from the filming of "Return of the Jedi?" Princess Leia and her stunt double taking a break during filming? 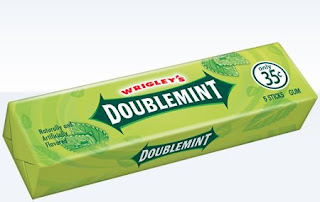 And speaking of wholesomeness, how are our banks doing?

Why don't we check out their derivatives.

And notice that when the market started to puke, the banks laid out all the derivatives they could.

Because sometimes things aren't always as they appear! 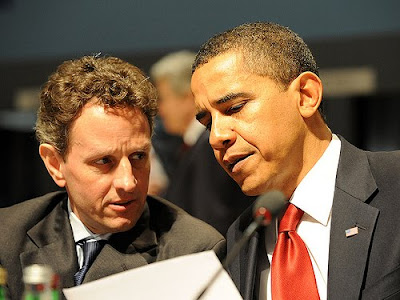 And yet, this is what Timothy Franz Geithner says we can't look at!

Because that's where the bank's double pleasure is hidden.

And they don't want to change their Mickey Mouse! Keep it hidden!

Just ask JPMorgan!
Posted by Palmoni at 7:38 AM