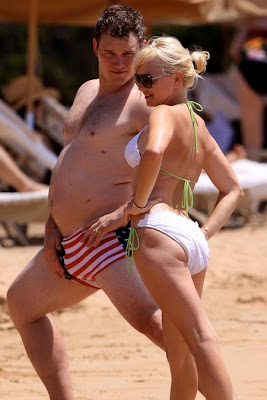 Over at Goldman Sachs we went from Jesus to God, to now just kidding. And I'm not kidding.

Yes, it’s true, Blankfein did tell a reporter for the Sunday Times of London that he’s just a banker “doing God’s work,” a quote the newspaper couldn’t help but use for the headline of its 6,900-word opus about Goldman last weekend. And, no, Blankfein didn’t mean for these words to be taken seriously, according to the bank’s spokesman, Lucas van Praag.

It was “an obviously ironic, throwaway response,” van Praag told me in an e-mail. “Sort of like saying, ‘I’m living the dream’ in response to a question about how you’re doing.” 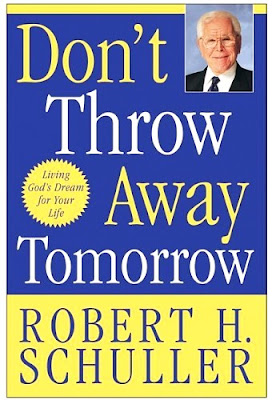 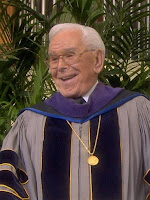 From St. Paul's to the Crystal Cathedral!

And then Bloomberg has this to say:

On Oct. 20, Goldman Sachs International adviser Brian Griffiths gave the churchgoers at St. Paul’s Cathedral a lesson in self-love. “The injunction of Jesus to love others as ourselves is a recognition of self-interest,” Griffiths said, according to Bloomberg News, which noted how his voice echoed around the 365-foot-high domed church’s gold-mosaic walls. “We have to tolerate the inequality as a way to achieving greater prosperity and opportunity for all.”

So now we know what Goldman thinks of God.

Either God's a "throwaway" or Goldman is in the sanctuary of Schuller!

But at least Goldman doesn't read the blogs. Isn't that what we heard?
"I just don't read any news any more. Basically for the last six months. It's just been too much," she said. "You used to pride yourself on being in the know," I pointed out. "We all did, didn't we? Everyone at the firm liked to be on the cutting edge. Blogs, gossip, news, everything. But that's over. It's too, too much, isn't it?

So Goldman now isn't reading the blogs.What's that? Another throwaway response?

Was that how you wooed your women back in the day? :D

why does LIZ get no love?