How poorly positioned is Wall Street for the melt up? 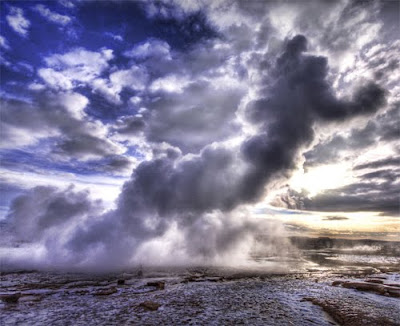 Because the inflation Genie is out of the bottle! Is the $60 move in platinum, the $20+ move in gold, and the $20+ move in palladium presaging some difficulties for those who sell paper, and not the real commodity?

How about silver? That's up $1 today. Isn't there a ton of silver paper, backed up by empty promises floating on the street? How about squeezing them?

Do you think Wall Street's derivative desks are prepared for that? For that melt up?

Heck--they can't even find the Genie's bottle! How do you think they are going to stop it?

Then in the first week of October, I touted gold to $1300 on the melt up which is coming, with the melt up coming in stocks on deck.

We're just a nudge away from the first target already.

Now it looks like some of these hard asset buyers stepped up to the on deck circle!!!

And the storm clouds are that of the inflation genie getting out of the bottle that Wall Street can't even find!!
Posted by Palmoni at 3:28 PM

I'm assuming the individuals bidding up gold/silver/plat, etc are not retail investors. Heck most individuals can't value money! So, you think it's the Chinese/Indians that are becoming more aggressive? I know most of the major commercial banks are short the paper like jackasses and I wonder what will be the fallout if it blows up in their faces!

I just hope the original investors from Colombia don't get greedy and try to sell their stake to some private individuals before the merger! :P

I think its the shorts that need to cover their phantom paper that they sold!

any new update with the Columbian company?

with Gold flying high ? shouldn't the stock be higher? or is there a huge risk to the down side?