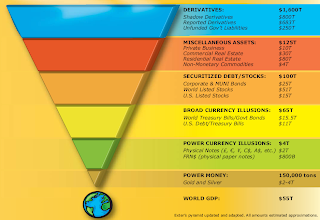 Zero Hedge finally gets one right.

Bernanke & Co. thought they really didn't have a choice. Because the only way for the insolvent banks to become solvent is for a gigantic asset bubble to push up prices.

And gold is the precursor for much higher asset prices!

Do you want this: 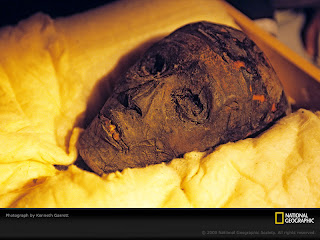 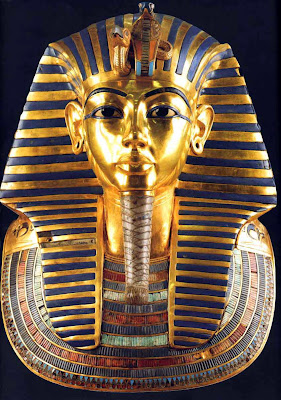 Speaking of masks--I see PIMCO is trying a new one on. Did anyone see  McCulley from PIMCO  gesticulating  Friday on CNBC?

So now PIMCO's McCulley is telling us that "we thought it would be a pretty slow slug" and those in the "V camp need some "splaining to do" and regarding monetary policy the Fed can be "incredibly patient and nurturing" and that they were "being responsible." He said, however, in a low interest rate environment you could have an "expnsion of the PE ratio." 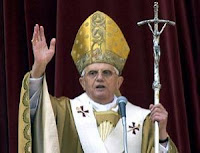 At least he got one thing right!

But don't take Ben's mask off!

Now if PIMCO worked in the NFL, instead of Wall Street we would be seeing this! 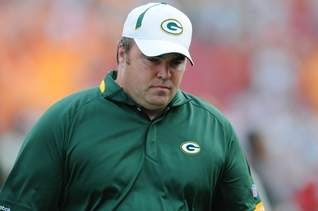 sorry about the Packs...not a game you wanted to lose...i'm from the bay...i wish the niners picked rogers instead.